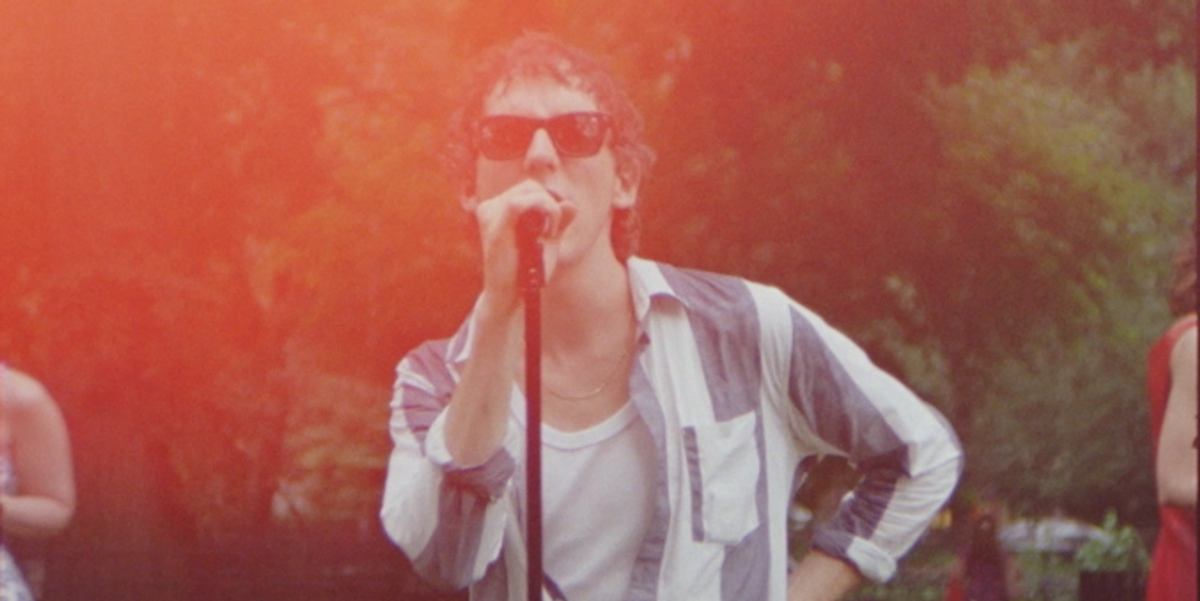 Public Access TV, the New York City-based band that takes its name from the non-commercial, anything-goes side of television, just released a music video for "Shell No. 2," the song from their latest album Street Safari.