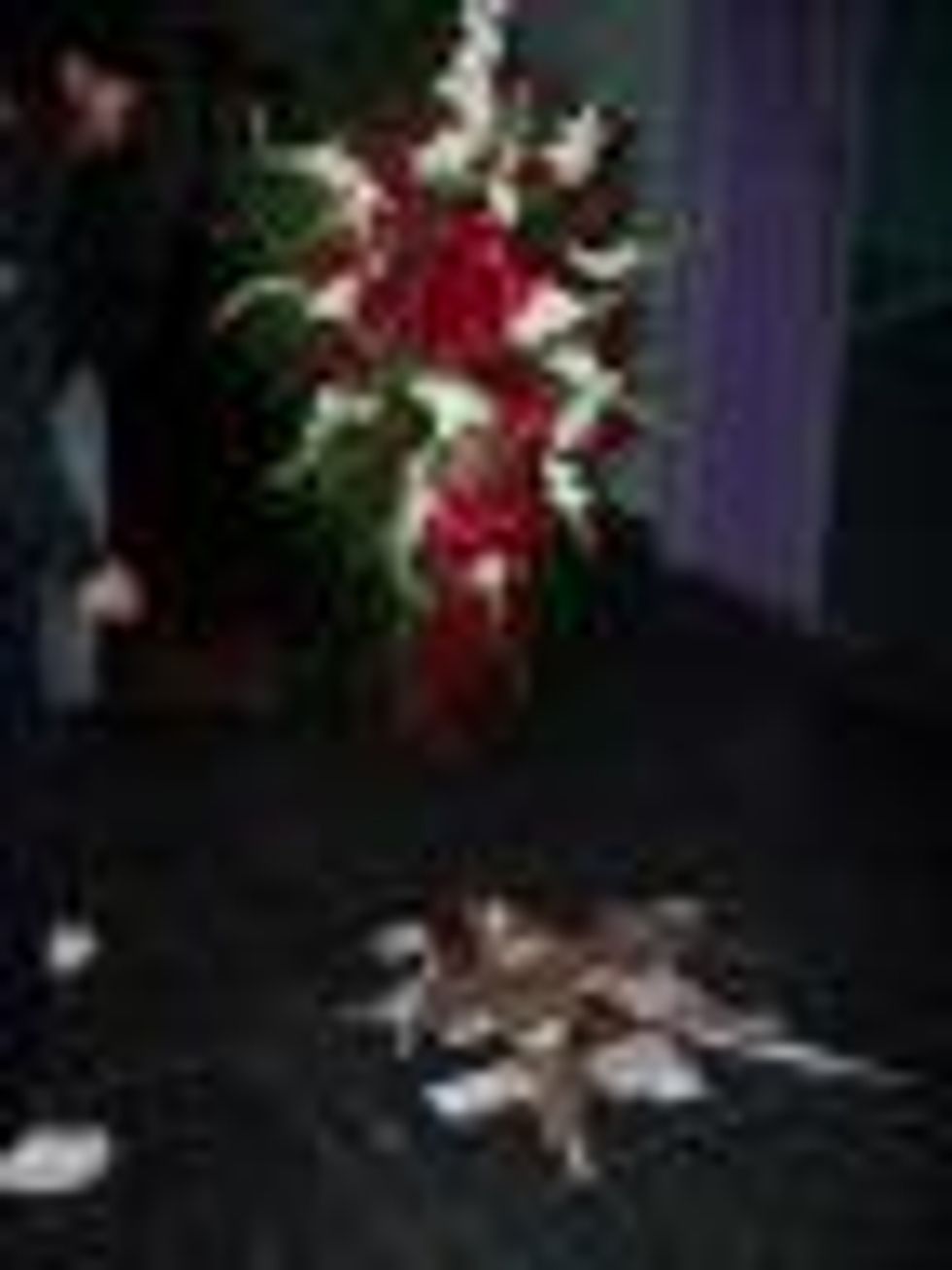 On the night Richard Pryor died I took a walk along Hollywood Boulevard in search of his star on the Walk of Fame. CNN had reported that fans had been gathering at the site and setting up an impromptu shrine in memory of one of the baddest asses of all time. The Roosevelt Hotel where I was staying was on Hollywood and the midnight hour seemed like a good time to go out looking for it. I had seen Pryor in his prime at a beautiful old theater in the French Quarter that had recently been fully restored to its jewel like splendor. He was shocking, in his time more so than anyone had been since Lenny Bruce. So I kept on walking past Hope, Myrna Loy, Jack Benny, the star roll going on and on as I did into the seedier reaches of Hollywood Boulevard, past the venerable Muso Frank's until landing finally on Wilcox where I found a street kid tending to a wreath that came from he knew not where. His devotion to Pryor and need of a handout proved to be a strong stimulant to making him the unofficial caretaker of Richard's memorial. I took photographs and asked him a few questions before reaching into my waller for a crisp twenty which I gave him just for the fuck of it. Seeing it, he jumped in the air, embracing me and declaring his love for all things relating to Pryor, especially the twenty. R.I.P. Richard.