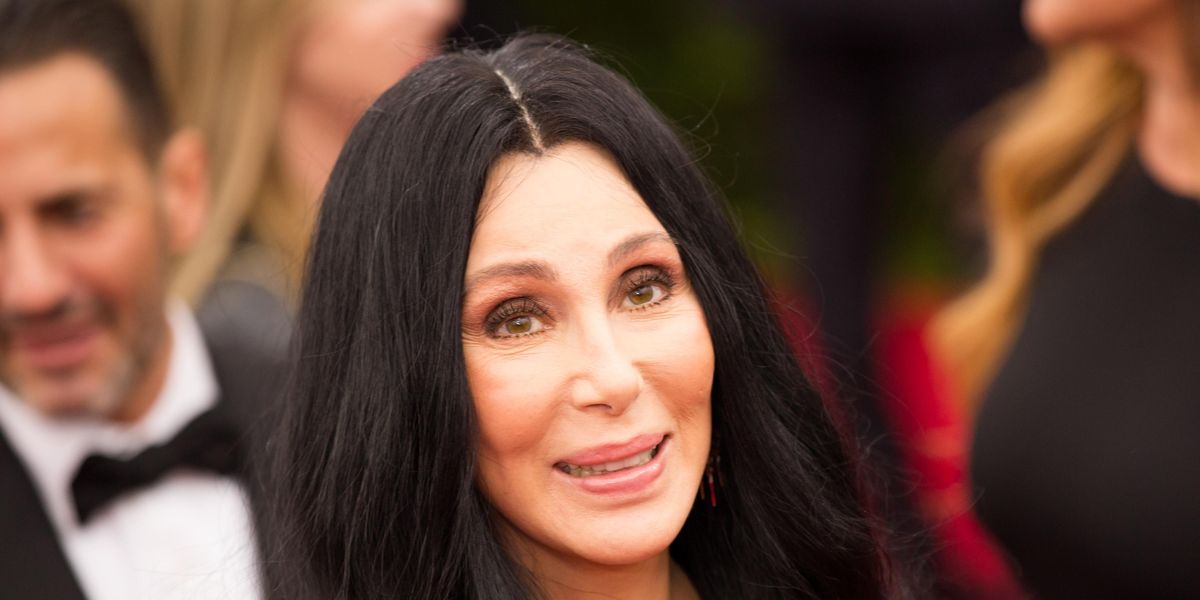 Proving That Broadway is Forever, Legendary Queen Cher Has Announced an Upcoming Musical About Her Life

It's hard to say that Broadway is dying when shows like Hamilton and Dear Evan Hansen are continuing to sell out every show — especially when tickets to those shows cap out at close to $1000. Nonetheless, it's still safe to say that, with television entering its Golden Age, musicals have progressively become less and less sought out. But with one simple tweet, Twitter's favorite personality (and one of this world's most celebrated musicians), Cher, has guaranteed that Broadway will never die, at least for another few years.

Just got off phone w/Writer & Director of musical. There Will 🐝 performance in THEATRE WITH ACTORS,DANCERS,SINGERS‼️
IT'll 🐝ON BROADWAY 2018
— Cher (@cher) June 7, 2017

Oh. My. God. In 2018, we are getting a real life musical based on the legendary singer Cher — on Broadway! Looking to the team behind the sure-to-be-sold-out production, we can also safely assume that the show will be every bit as brilliant as everything else the singer has attached her name to. Currently on board are Avenue Q and Pitch Perfect's Jason Moore (as director), Jersey Boys' Rick Elise (who wrote the book), and Hamilton's Jeffrey Seller and Flody Suarez (who are set to produce).

I just hope that a few of her iconic tweets will be spotlighted in their own subplot. What? A man can dream!