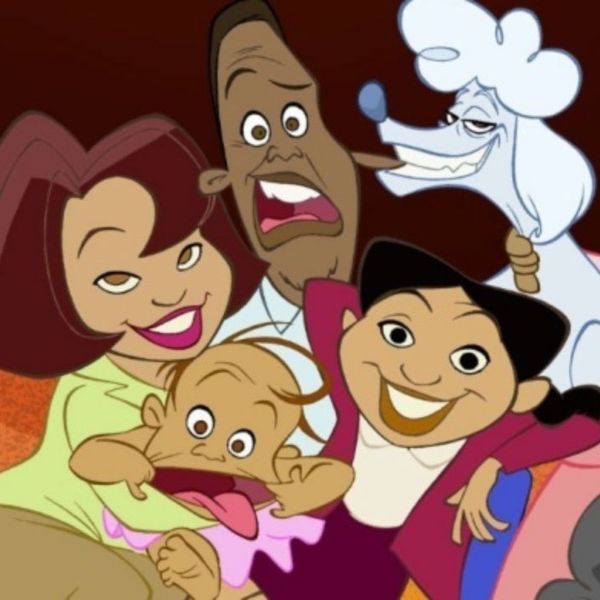 'The Proud Family' Is Getting a Reboot

As if getting a Lizzie McGuire reboot wasn't already enough to send you into a hyped-up nostalgia spiral, brace yourselves, because Disney is bringing back The Proud Family.

The original voice of Suga Mama, Jo Marie Payton, confirmed the news that the series would in fact be coming to Disney+ in February 2020 with all new episodes.The announcement came during the third hour of Good Morning America today after Payton was asked by the show's co-host, Keke Palmer, about the character. "Yeah, Suga's large and in charge," Payton said. "That's all I've got to say — except for Suga Mama will be doing some new episodes come February."

Rumblings about a possible reboot first surfaced back in August when Tommy Davidson, the voice of the exasperated Proud family patriarch, Oscar, revealed in a red carpet interview that the series was coming back. A formal announcement has yet to be made, but considering that today's news comes via a Disney-owned network, the likelihood of a revival seems high.