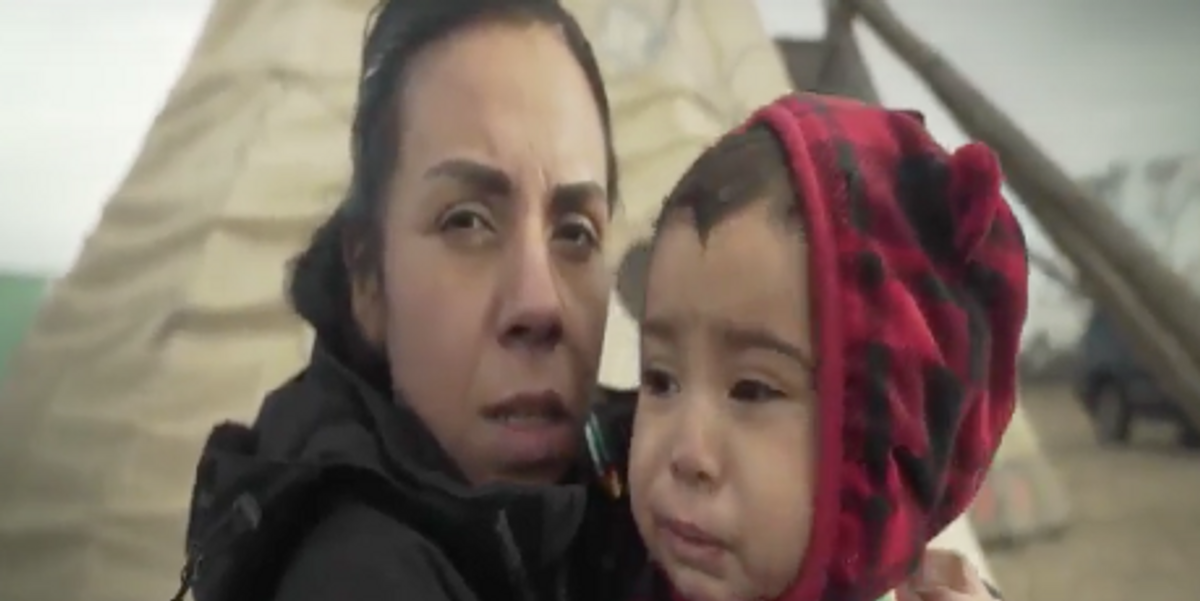 President Trump's executive order to finish construction on the Dakota Pipeline has forced protesters – many of whom have been camped out at Standing Rock for months now – to issue a public call-to-action to put a stop to its completion.

The construction's restart means law enforcement are closing in on the demonstrators, compelling the indigenous women at the camp to make a public appeal for more support. North Dakota Govenor Doug Burgum and the Bureau of Indian Affairs informed protesters last week they must evacuate the site by tomorrow, February 22, otherwise they're facing arrest and prison times.

There is one more hearing scheduled for February 27, where the charge will hear impact on indigenous communities in the area once the pipeline is up and running.

If you can, get out there team.