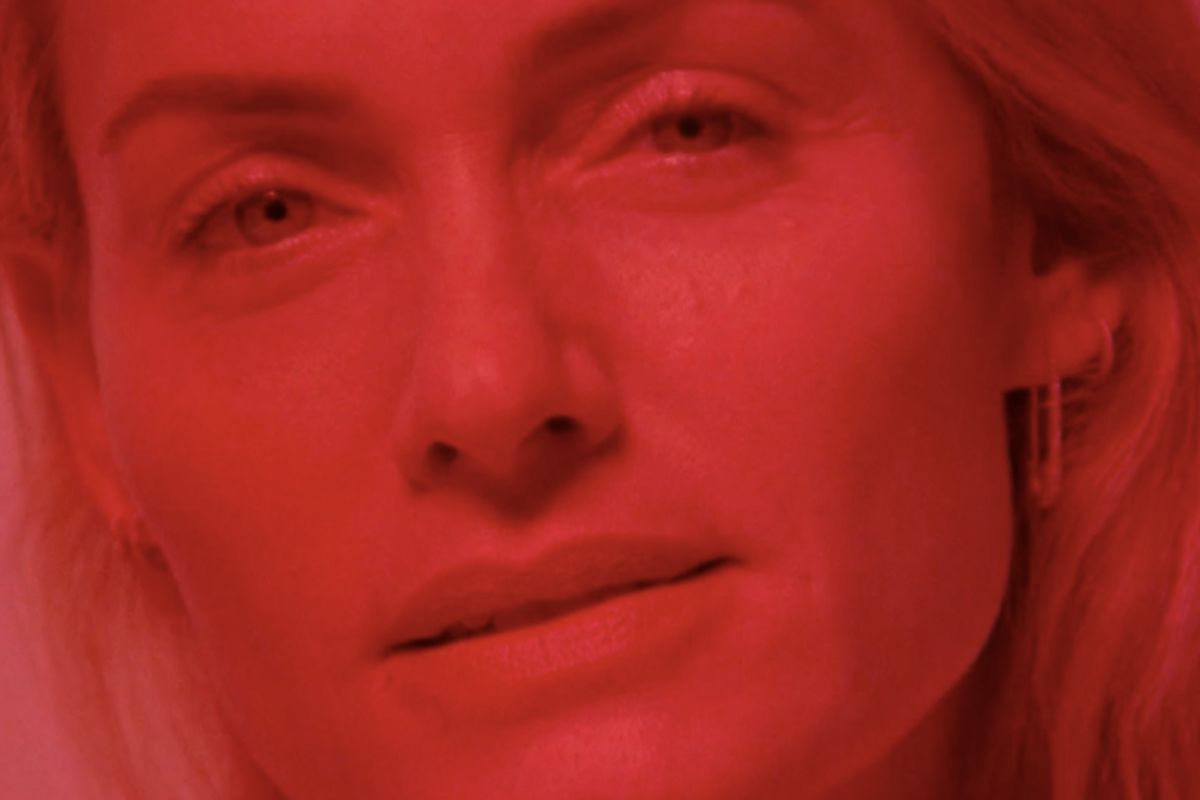 "Planned Parenthood means so much to the women who work at our company," designers Jack McCollough and Lazaro Hernandez said in a written statement. "And to the community Planned Parenthood serves in New York City and beyond."

Watch the mesmerizing video below: