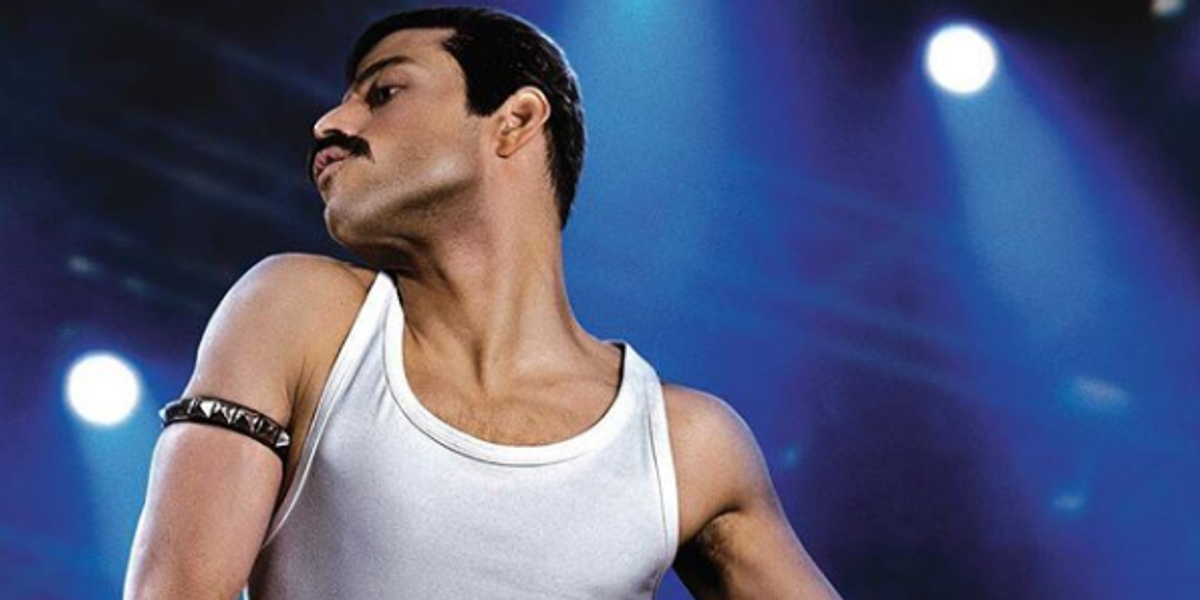 Variety reports that production for the Freddie Mercury biopic Bohemian Rhapsody has been unexpectedly halted due to a "health matter" related to the film's director/producer Bryan Singer.

Singer reportedly never returned from his Thanksgiving holiday and has been off the set for a week because of a "personal health matter concerning Bryan and his family."

The film, which stars Mr. Robot's Rami Malek as charismatic Queen frontman Freddie Mercury, has been 12 years in the making, with a rotating door of directors, producers and leads coming in and out of the film's production.

Singer and Malek took over in late 2016, and the film was slated to be released December 25, 2018. It's unclear if that release will still be on time now.