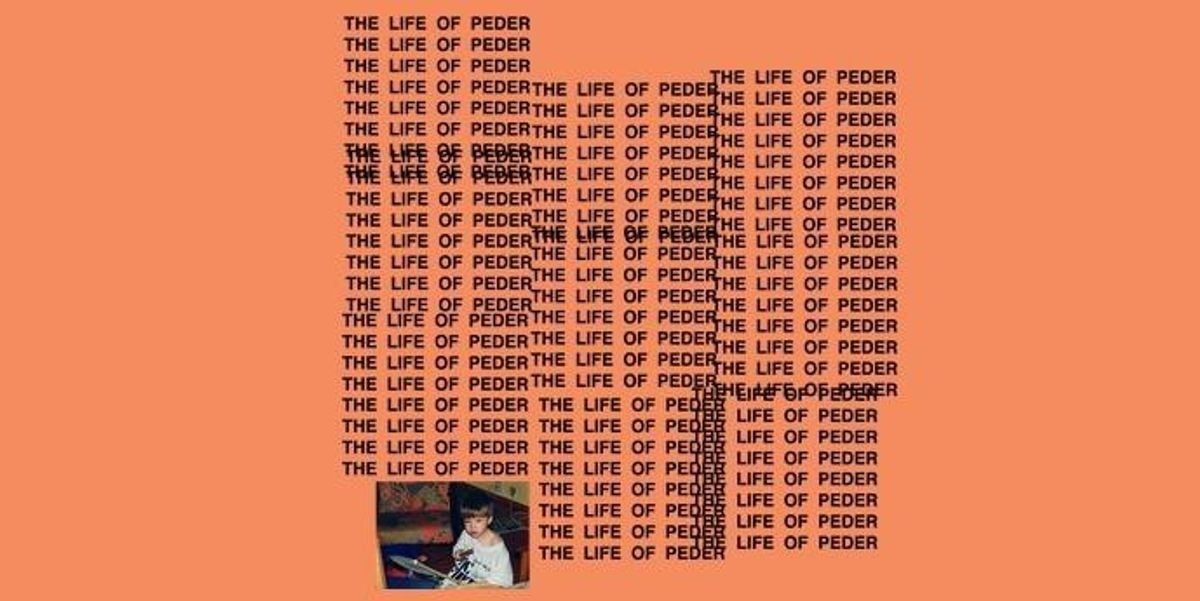 Say hypothetically I have something kinda cool that will get taken down immediately... Where should I put it up?
— Lido (@Lido) March 26, 2016

Well, today, we learned what that was all about:

Lido offered up 'The Life of Peder'--a condensed the entirety of Kanye West's Life of Pablo into a single, jaw-dropping eight minute track of snippets and highlights from every song on Yeezy's masterful LP.

It's a huge undertaking, and Lido pulls it off flawlessly.

Kanye has been vocal about his painstaking tinkering in perfecting TLOP, so let's hope he's not too insulted if/when he hears this abridged version.

If anything, Lido's remix just reminds you what a masterpiece Kanye's album is.

Maybe Yeezy'll even enlist the producer on his next endeavor.