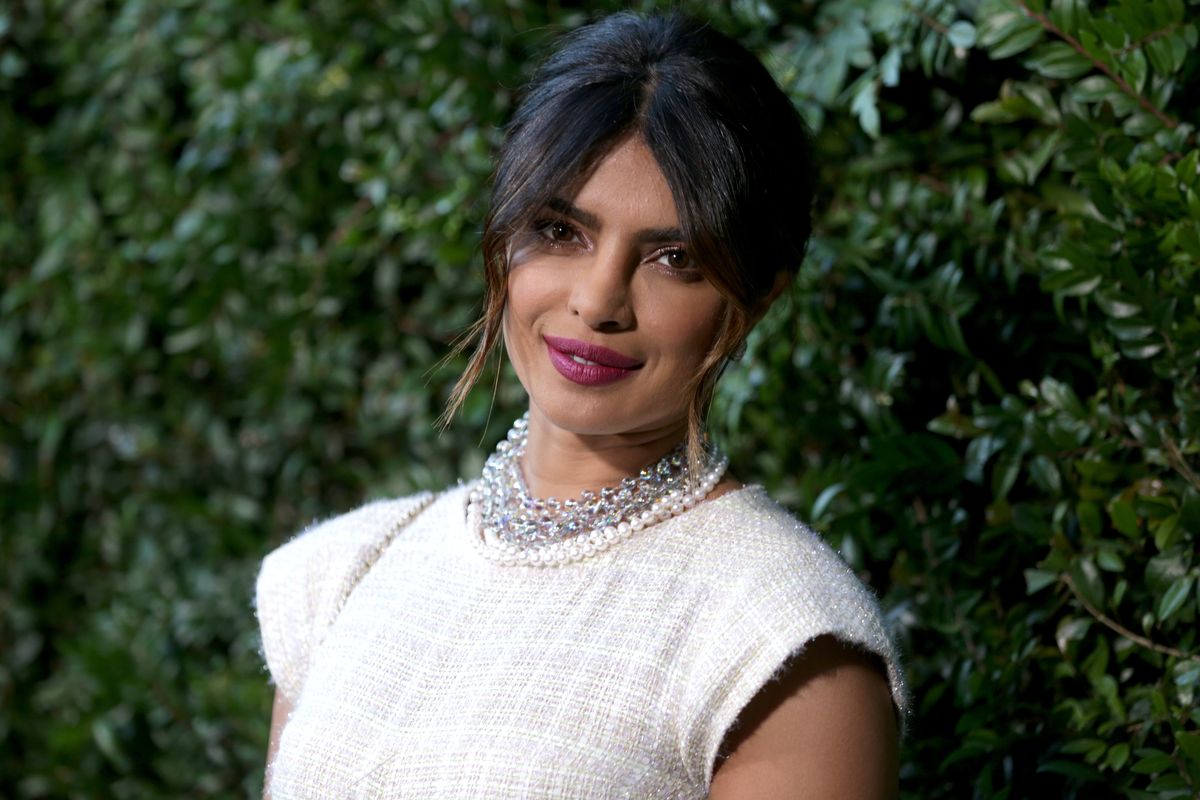 Priyanka Chopra has chalked up the British media's intense scrutiny of pal Meghan Markle to racism.

While speaking to The Sunday Times, Chopra addressed the bullshit surrounding her "stunning" friend Markle, who has had to constantly fight off press speculation surrounding her alleged "difficult" demeanor and reportedly tense relationship with the rest of Prince Harry's family.

"I've seen that and it's really unfortunate," Chopra told the publication. "But if there's anyone who can handle it, it's her."

When asked if she believes racism has anything to do with it all, Chopra answered, "of course."

"It's an obvious reason," Chopra continued. "But the beauty of Meg is that she's been herself through all of this."

Chopra then went on to say that Markle hasn't changed one bit since marrying into the royal family earlier this year.

"I knew her before and she's the same chick," she said before adding that Markle still "talks about the same things she always did," but now she has a "real platform."

"We spent hours speaking about the difference that influence and dialogue can make to the world before this whole thing happened, so what you see now is authentically her," Chopra said. "She's always been the girl wanting to move the needle."