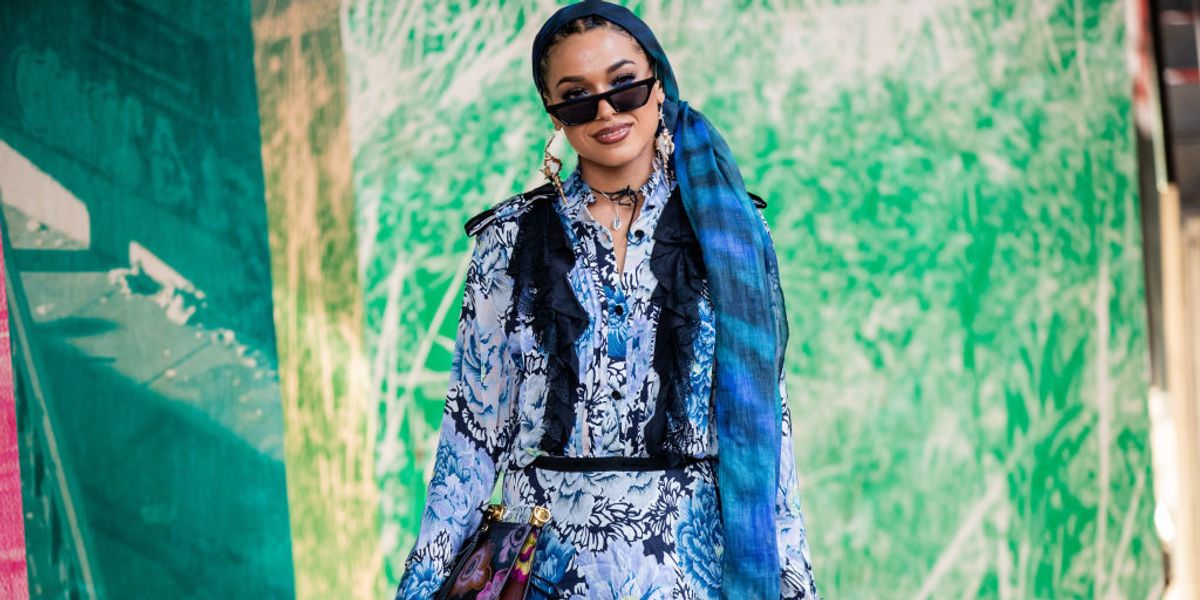 The movie, written and directed by Peter Andrew Lee, tells the Bronx-based story of Eva (Princess Nokia) on her way to starting her freshman year of college in 1993 alongside Jimi Stanton as Brendan, a high school dropout living with a "manipulative mother and a brother on the verge of self-destruction." The film essentially follows two people finding each other in an ever-changing city, and documents how they cope with stressful family dynamics.

This film is also Lee's directorial debut, and will premiere at the United Palace Theatre on Thursday, November 14. It will then be digitally released November 19.

"I'm really grateful to have someone believe in me so much, and believe in this talent — not just my name or the idea of me. He respected me, he respected New York and the importance of bringing these Latino characters alive respectively and accurately, which has truly meant the world to me," Princess Nokia said in a statement.

Check out the trailer for Angelfish, below.