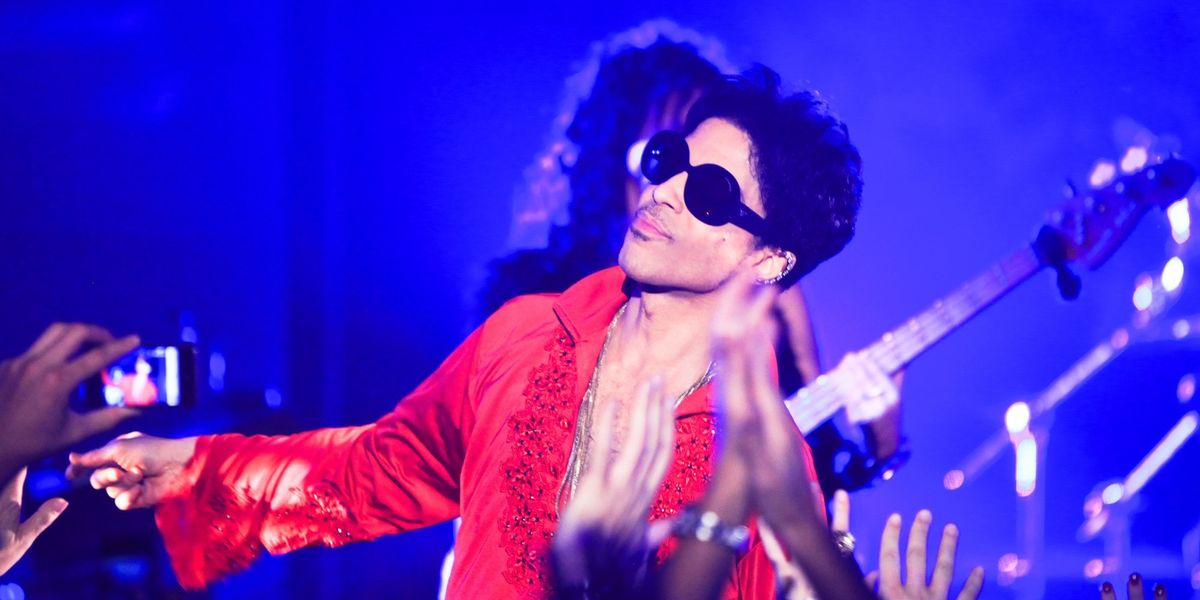 Prince was notorious for keeping his music offline in the age of the internet--while other artists could be found on YouTube and Spotify, the purple regent was conspicuously missing. For a while only Tidal had access to his Warner Brothers Records catalog. But upon his death, Warner Brothers has made the full catalog available on Spotify, iHeartRadio and Apple Music.

Prince's music was released today in honor of the Grammys airing tonight which will feature a tribute to the artist.

"Prince recorded his most influential and popular music during his time with Warner Bros. and we are deeply aware of our responsibility to safeguard and nurture his incredible legacy," Warner Bros. Records Chairman and CEO Cameron Strang said. "Warner Bros. is thrilled to be able to bring Prince's music to his millions of fans around the world via streaming services, fittingly on music's biggest night."

Warner Brothers also plans on releasing their remastered version of "Purple Rain," a project Prince was working on before he died, plus two albums of unreleased music and two concert films, on June 9th this year.