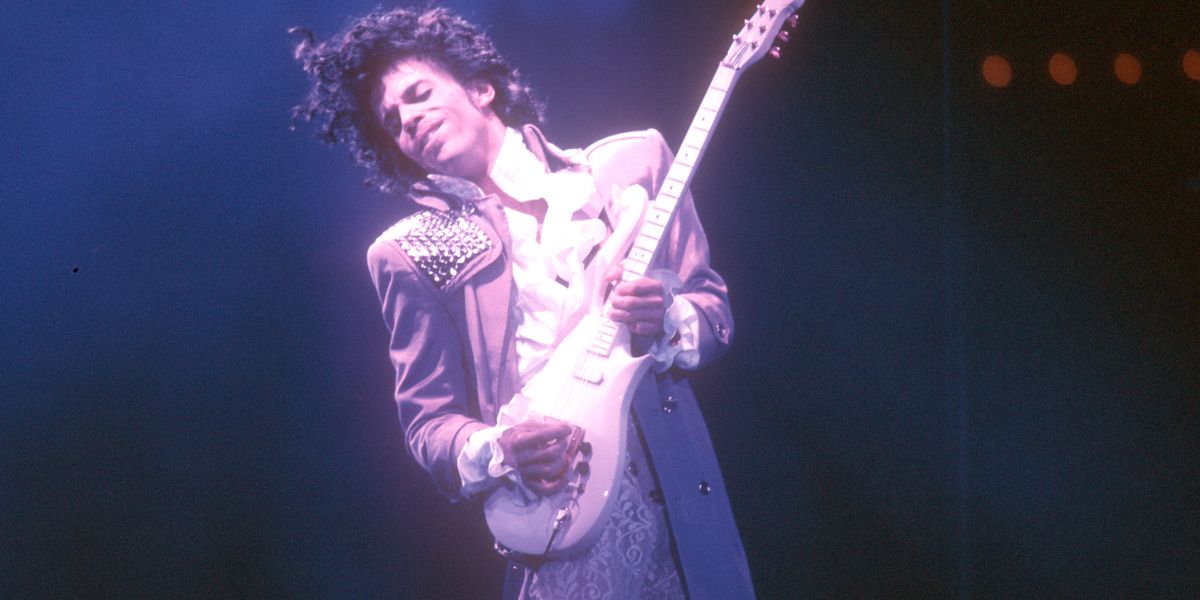 On Friday the Prince estate and Tidal have announced that they will be bringing Prince's unreleased music to public ears in 2019. The streaming service will release a full album of songs from the vault found in the legendary musician's Paisley Park home, just outside of Minneapolis.

USA Today reports that this deal concludes a long debate between Jay-Z and the estate over the exclusive release of Prince's never-before-heard music. It has been announced that Tidal will stream the album for only 14 days in the next year, and will later have it available for download. There will also be a physical release by the Prince estate.

"Our only goal is to share Prince's music with his fans as he wanted," says Jay-Z in a public statement. "After thoughtful and honest conversation with him, he chose TIDAL as his partner for HITnRUN Phase Oneand HITnRUN Phase Two, and we will continue to respect and honor Prince's enduring legacy and wishes with this new collection."