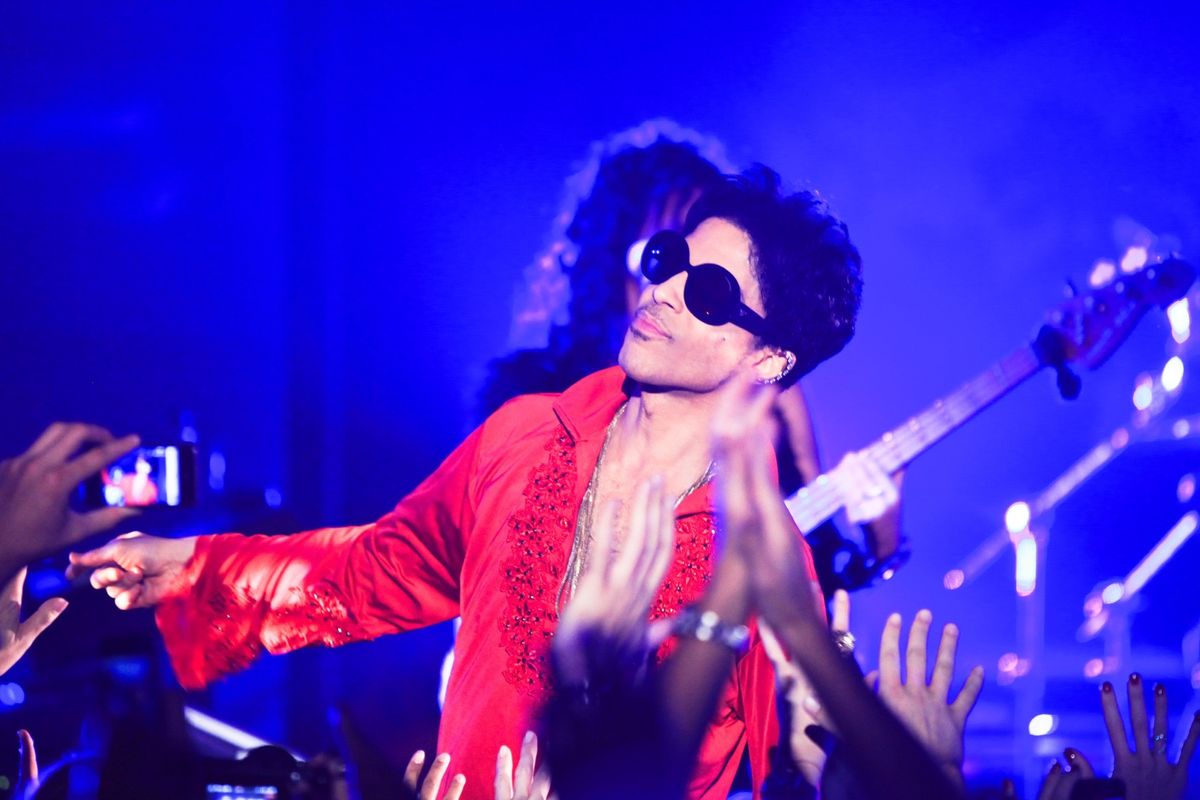 Despite his legendary side-eye being a bonafide meme in and of itself, turns out the Purple One also enjoyed sharing a good duck-face meme with his nearest and dearest once in a while.

In a GQ article of stories from those closest to Prince, friend and collaborator Danielle Curiel said he "was always sending me memes and funny videos."

"He liked memes of him when people take his face and write captions on his pictures," she continued. " He was always sending me those. One, he had a duck face on, and it was how light-skin dudes roll dice or something. We were pretty close."

Another friend named Maya Washington told GQ that she would also receive memes from Prince, recalling one particular time when she told him he was super pale and needed a tan -- a statement he apparently responded to via "a meme of himself wearing glasses, saying, 'she thinks i need a tan.'"

"He made it," Washington said. "He makes a lot of stuff. He likes to mess around on his computer."

Read the entire interview, complete with even more stories and fun tidbits, from Prince's friends here.