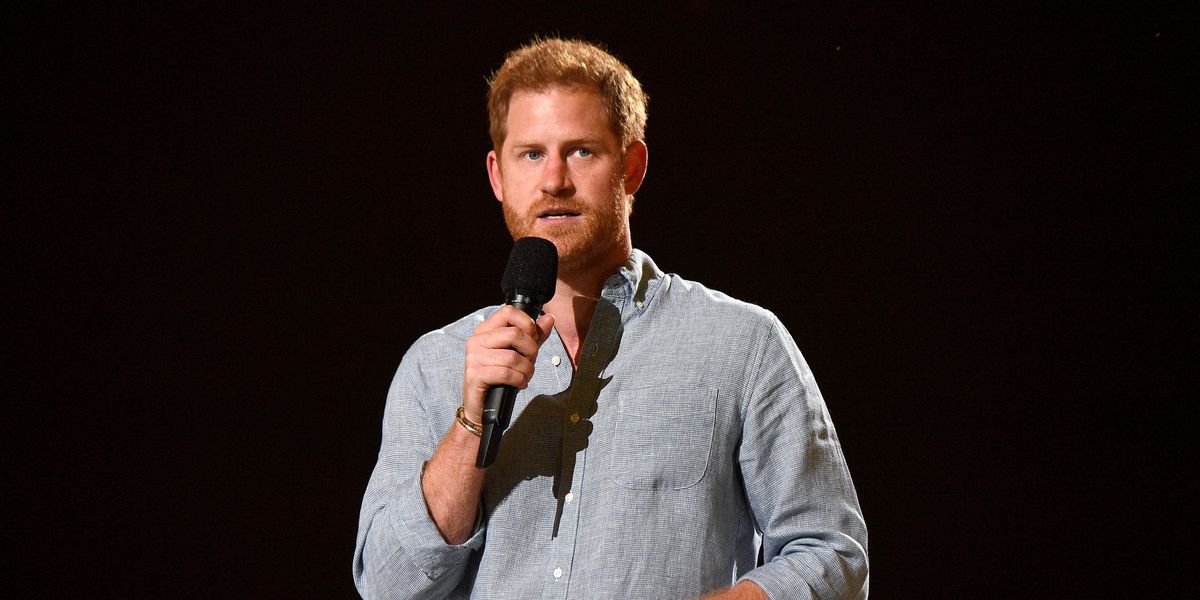 Prince Harry and Oprah Winfrey worked together on a new Apple TV+ series on mental health called The Me You Can't See, which premiered on Friday. And the show has certainly revealed a lot more about the prince's life as part of the British royal family.

The Duke of Sussex said that after the death of his mother, Princess Diana, in 1997 he turned to alcohol and drugs as a way of coping. "I was willing to drink, I was willing to take drugs, I was willing to try and do the things that made me feel less like I was feeling," he told Oprah. He revealed that he also suffered from anxiety and panic attacks, calling his early 20s to early 30s "a nightmare time in my life."

Related | Do We Need a Royal Family?

The prince also claimed that his father, Prince Charles, didn't talk much about Diana's death and expected him to deal with the press attention and his other problems on his own. "Just because you suffered doesn't mean that your kids have to suffer," Harry said. "In fact quite the opposite. If you suffered, do everything you can to make sure that whatever negative experiences you had, that you can make it right for your kids."

When it comes to the recent issues regarding him and his wife, Meghan Markle, Harry reiterated that they received no help from his family. "I felt completely helpless," he said. "I thought my family would help — but every single ask, request, warning, whatever it is, just got met with total silence or total neglect."

See the full trailer for The Me You Can't See below.