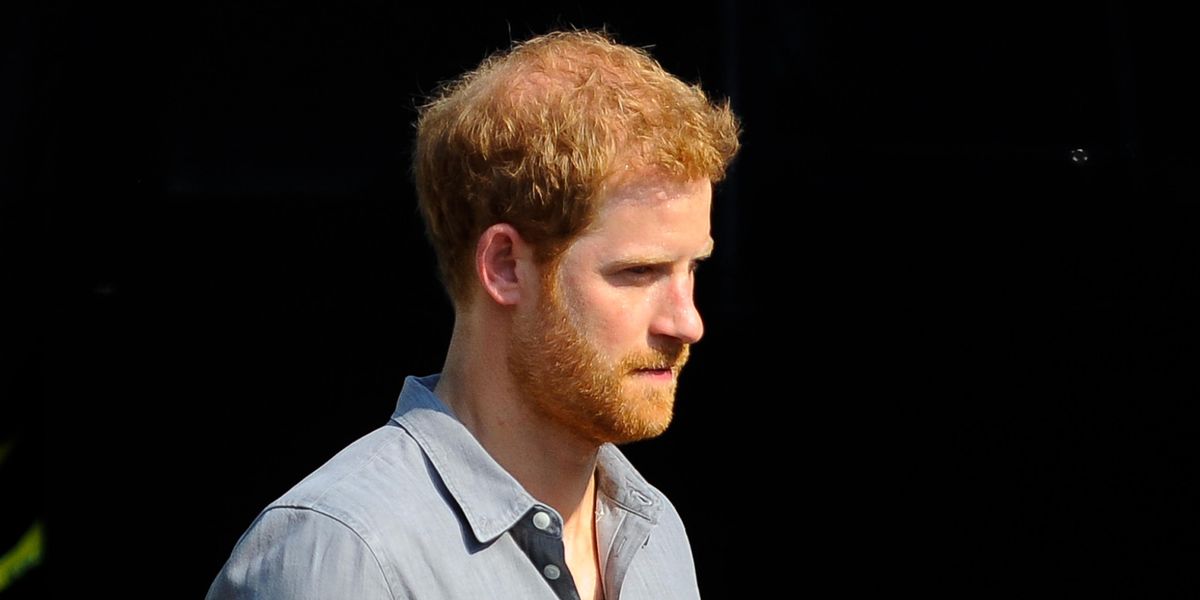 On Friday, Buckingham Palace announced the death of Queen Elizabeth II's husband, Prince Philip. And one of the questions a lot of people have been asking is whether Prince Harry will be attending his grandfather's funeral after all the drama that's transpired in the family.

Related | Meghan Markle and Prince Harry Are Having Another Baby

Buckingham Palace confirmed that Harry will be in attendance, though Meghan Markle won't be able to. "The Duke of Sussex is planning to attend. The Duchess of Sussex has been advised by her physician not to travel. So the duke will be attending," a royal spokesman said at a press briefing. This is because the Duchess is currently pregnant with their second child, a baby girl.

The funeral is happening next Saturday, and this will be the prince's first time back in the U.K. in over a year. It's also the first time he'll be reuniting with his family after his and Meghan's bombshell interview with Oprah.