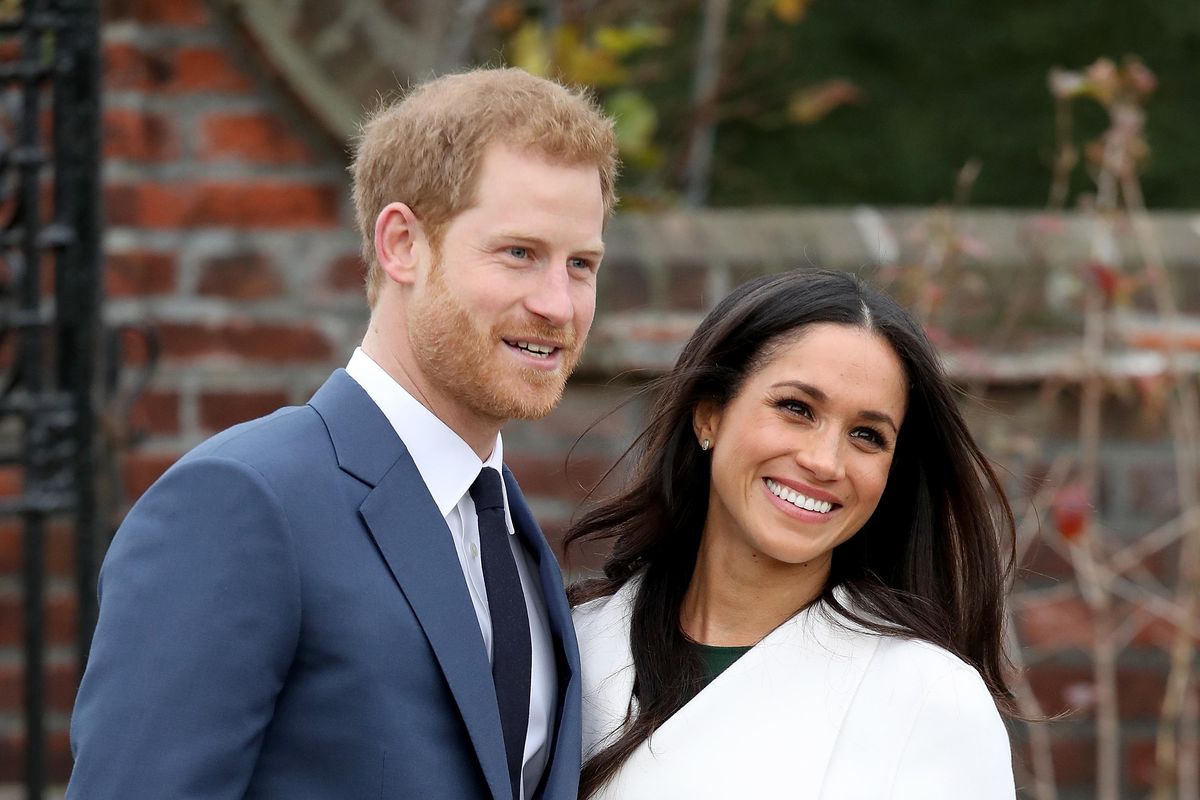 Prince Harry and Meghan Markle will not return as working members of the royal family.

On Friday, Buckingham Palace issued a statement confirming that the Sussexes had officially decided to step away from their royal roles.

"Following conversations with The Duke, The Queen has written confirming that in stepping away from the work of The Royal Family it is not possible to continue with the responsibilities and duties that come with a life of public service," the statement read.

The statement also went on to announce that Prince Harry's honorary military appointments would be redistributed amongst other working royals, before saying that the Sussexes' patronage of several U.K. charities would go back to the Queen's Commonwealth Trust.

The Palace added, "While all are saddened by their decision, The Duke and Duchess remain much loved members of the family."

This latest news comes after the Sussexes left their roles as senior members of the royal family last March. In a statement about their official exit, Prince Harry and Meghan wrote that they're still "committed to their duty and service to the U.K. and around the world, and have offered their continued support to the organizations they have represented regardless of official role."

Currently, the couple — who recently signed massive deals with Netflix and Spotify — reside in California and are expecting their second child together.