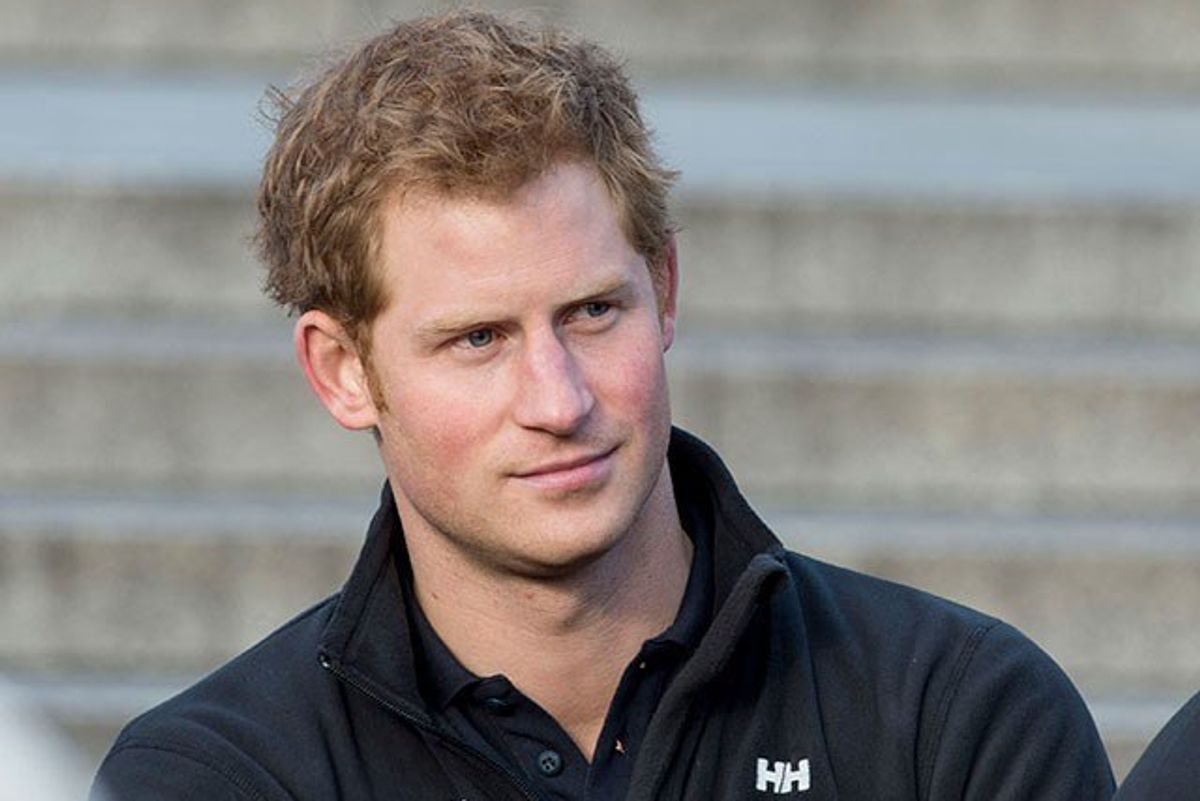 Watch Prince Fall Off A Horse And Then Bow Gracefully

At a charity polo match in Capetown, South Africa over the weekend, Great Britain's spare heir (Prince Harry) demonstrated that he is JUST LIKE all of us civilians.

Harry's horse seemed to not appreciate the prince's seasoned status as a polo player, and promptly (and gently) flung the royal headfirst onto the grass.

You can't help but feel for the red-headed skinny dipping-enthusiast as he depressingly sauntered off the field to collect himself.

Then, after he brushed himself off and tried again (hay Aaliyah) the horse knocked Harry off A SECOND TIME.

In complete princely fashion, Harry made light of the pony's merciless behavior by taking a bow; yasssss Harry, out-ham that betch.

Unclear whether or not the horse was exiled for treason.

Watch the gorgeous video below.