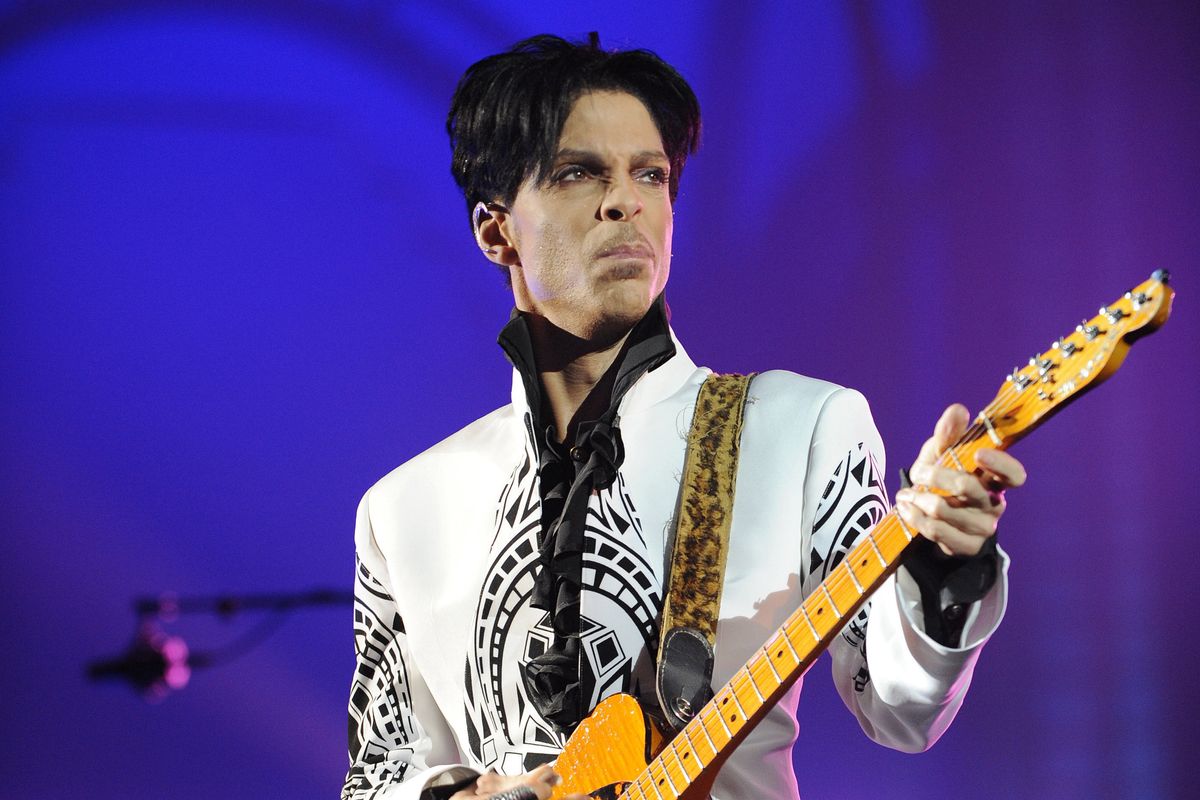 Prince's Estate Is Beefing With Trump

Prince's estate is fighting back after Donald Trump played "Purple Rain" at a re-election rally in the singer's hometown, Minneapolis. "The Prince Estate will never give permission to President Trump to use Prince's songs," the late singer's Twitter account, now operated by his estate, wrote in a short statement.

Artists typically don't have control over if their music is played at events, political or not, according to NPR. However, the Prince estate has a legal agreement with the White House that the President can't use the artist's music.

It was formed after "Purple Rain" was showing up as a favorite on Trump's pre-election playlists back in 2018. The Prince Estate and Prince's brother Omarr Baker filed a complaint, demanding Trump cease all use of the Prince catalogue.

Along with their statement, Prince's estate shared Donald Trump's lawyers response to that complaint, confirming the White House "is in receipt of your letter" and that "Without admitting liability, and to avoid any future dispute, we write to confirm that the Campaign will not use Prince's music in connection with its activities going forward." It's dated October 15, 2018, putting Trump in violation.

Sorry Trump! You can't use a Black artist's music to play to a crowd's worst instincts, using racial slurs, xenophobia and misogyny.

This is only the latest of many tragically funny examples of Trump — not to mention other members of the GOP — being rejected by the music industry. Elton John, Céline Dion, Kiss, Garth Brooks the B Street Band and a long slew of other artists categorically refused invitations to play at Trump's inauguration. Adele, the Rolling Stones, George Harrison, Queen, R.E.M., Steven Tyler and others have all made public statements requesting that Trump does not play their music at events.

Luckily for Prince, however, he has receipts.