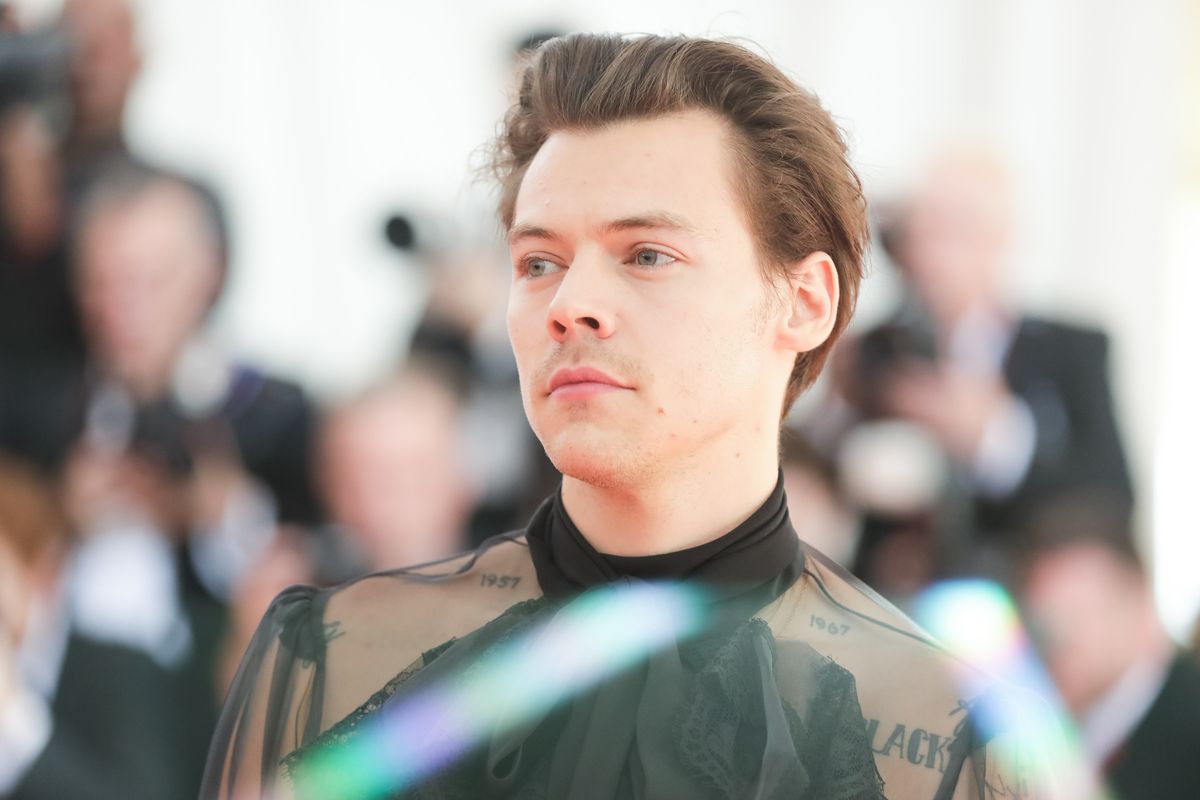 Would You Animorph Into a Sea Creature to Meet Harry Styles?

With rumors circulating for months about who will end up playing Prince Eric in the upcoming live action remake of The Little Mermaid, the tiniest taste of tea has flooded stans with overwhelming emotion.

So, when DisInsider exclusively reported early Tuesday that former One Direction member Harry Styles had been cast, main-pop-boy-Twitter just about had a fit. Despite no official confirmation from the powers that be — aka Disney or the "Sign of the Times" singer himself — his fans went into a whirlwind, including our very own social team.

Before you sprout gills, it might be best to wait for some official announcement, or at least a Deadline report. That being said, some stans are already banking on the rumors and DisInsider exclusive, and they're getting ready to go full-on Animorph just to get a chance at seducing Harry Styles as Prince Eric. Also, it might be worthwhile to consider that Prince Eric isn't even a sea creature — so going underwater may not help your case.

Regardless, PAPER has put together a full round-up of the creatures, people, objects, and nautical things that fans are willing to become in order to get a shot at love. Props to you, Stan Twitter.

Me auditioning to play a starfish so I can meet Harry Styles as Prince Eric https://t.co/uqvPhWcJtO
— Jeneanne (@Jeneanne)1565730590.0

me auditioning to be every single one of ariel’s sisters since harry styles is gonna be prince eric https://t.co/ZFndHOSySE
— sofia porras (@sofia porras)1565726912.0

A Lamp in Prince Eric's Castle