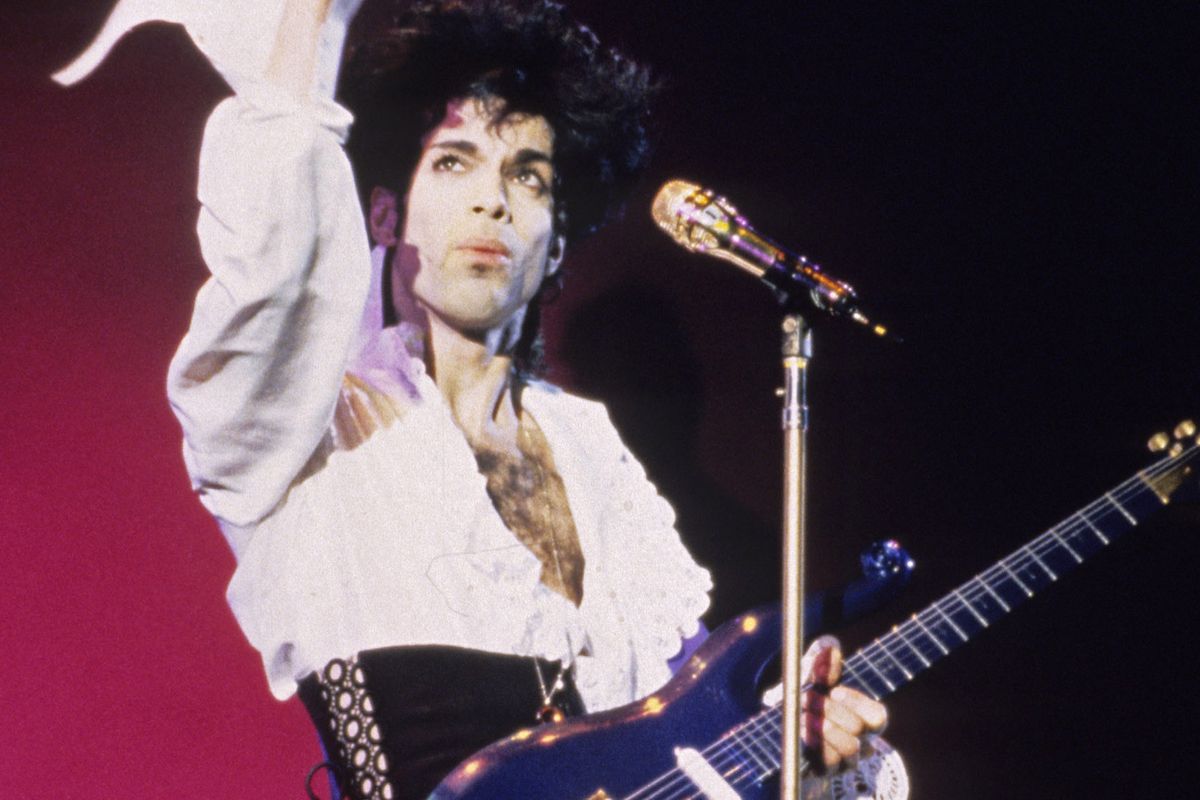 Julien's Auctions — which sells authentic memorabilia from films, television, music, sports, and art — announced on Friday that the custom-made electric blue guitar sold for $563,500 at their Music Icons event.

Related | Prince Is Keeping Us Entertained From Beyond the Grave

"In a sea of Clouds — because there are a lot of them — the thing that brings a collectible guitar the most value is how much mojo it has," Laura Woolley, a specialist for Julien's, told Rolling Stone. "Prince came into the collective consciousness in the Eighties and this was one of his primary performance guitars at that time. So it's got a lot of mojo."

Prince played this very guitar while on tours in the '80s for Purple Rain, Parade, Sign O' the Times and Lovesexy. He also used it while making special TV appearances.

Darren Julien, owner of the auction house, also told Rolling Stone that the guitar is "the most significant Prince guitar that'll ever come up for auction." This is despite the fact that Julien's Auctions set a world record in the sale of the legendary artist's teal Cloud guitar in November 2017. It sold for $700,000.