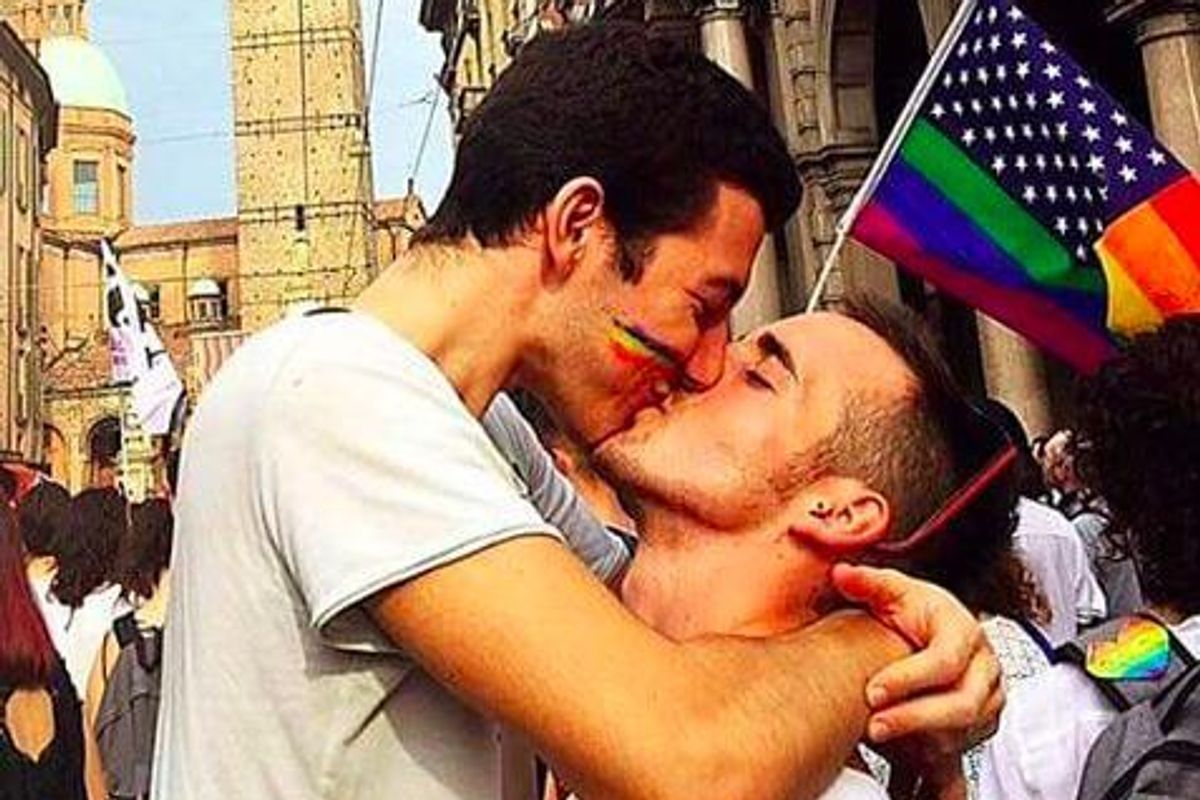 Celebrating Pride 2016 Around the World

This year, Pride celebrations are both a celebration of achievements in LGBT+ rights, including the one year anniversary of the legalization of same-sex marriage in the United States, and a reminder of progress still to be made, particularily in the aftermath of the shooting at Pulse Nightclub in Orlando. Parades and other events have taken place in recent weeks in American cities like Chicago and Seattle and European capitals including Oslo and Madrid. Memorials for the Orlando victims and their family were held at the Stonewall Inn in New York and in the Castro neighborhood of San Francisco. While these cities have a long history of holding Pride celebrations, there are also newer events starting in countries where LGBTQ+ individuals have limited legal rights, like China and its ShanghaiPRIDE Film Festival. Check out the slideshow below to see how cities across the globe are celebrating Pride. 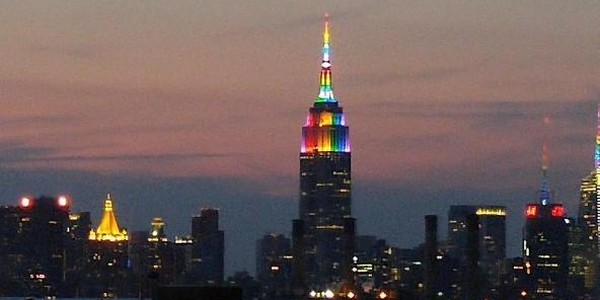 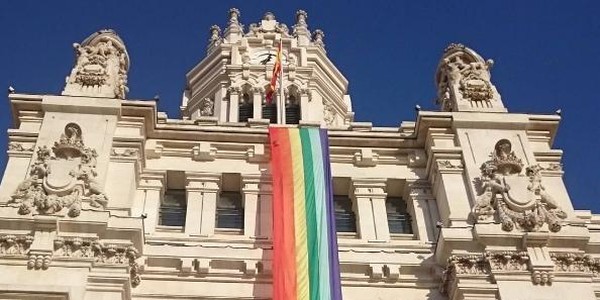 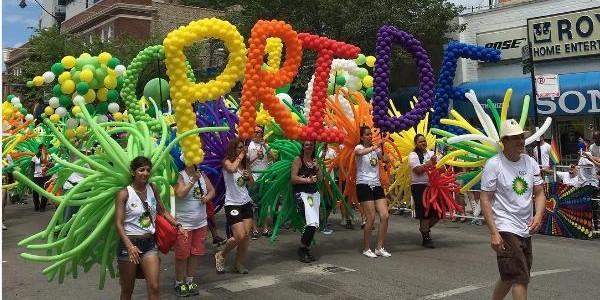 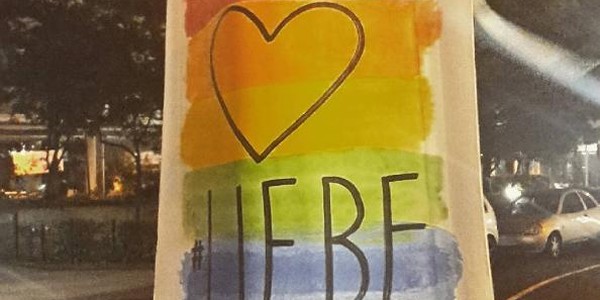 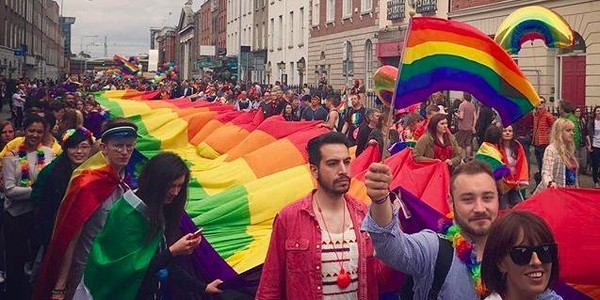 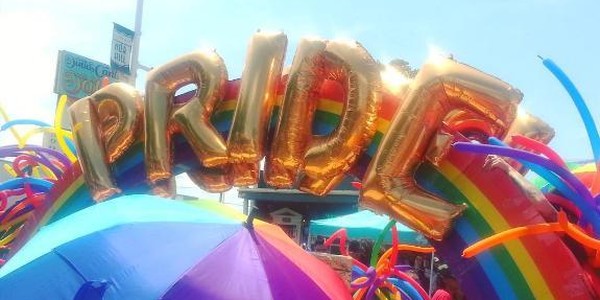 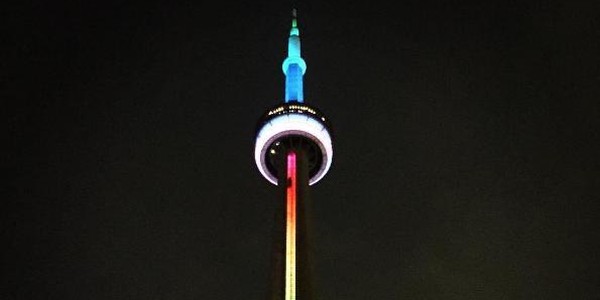 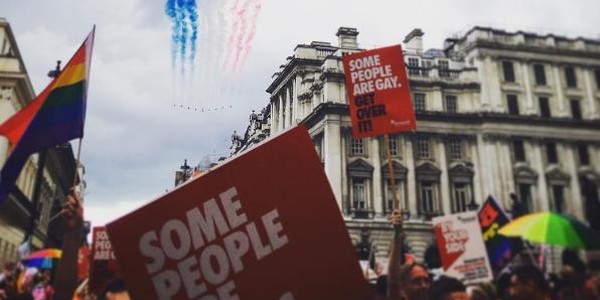 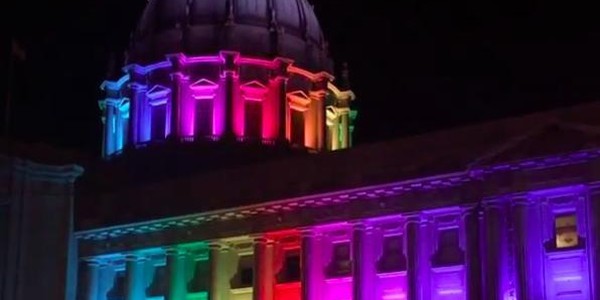 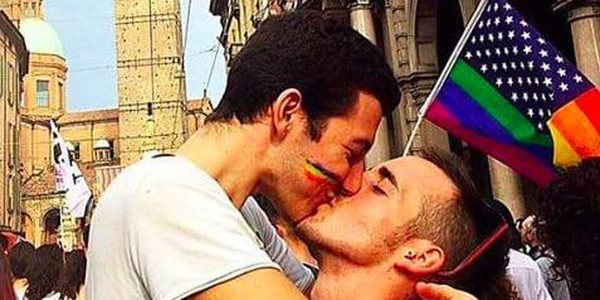 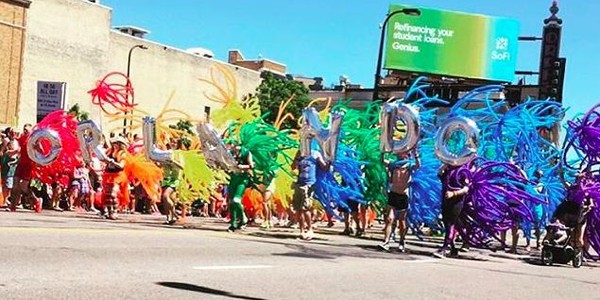 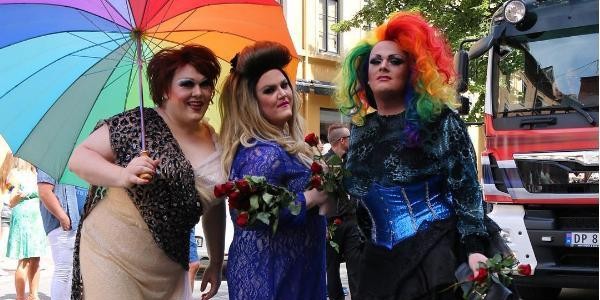 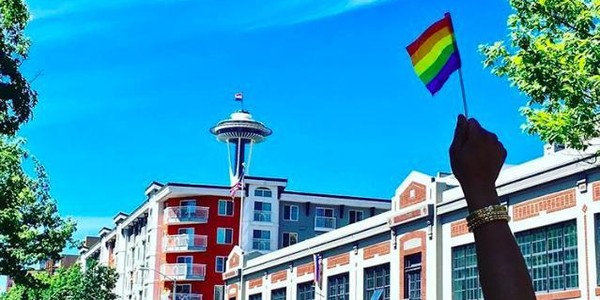 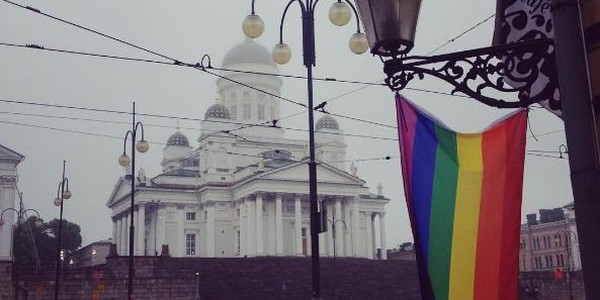 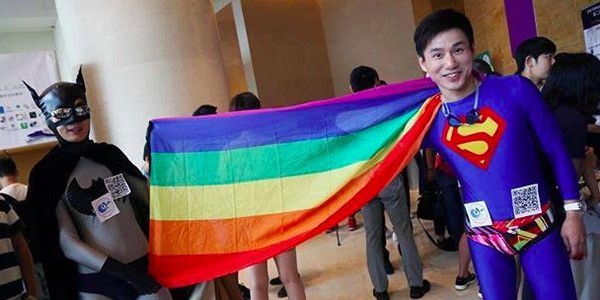