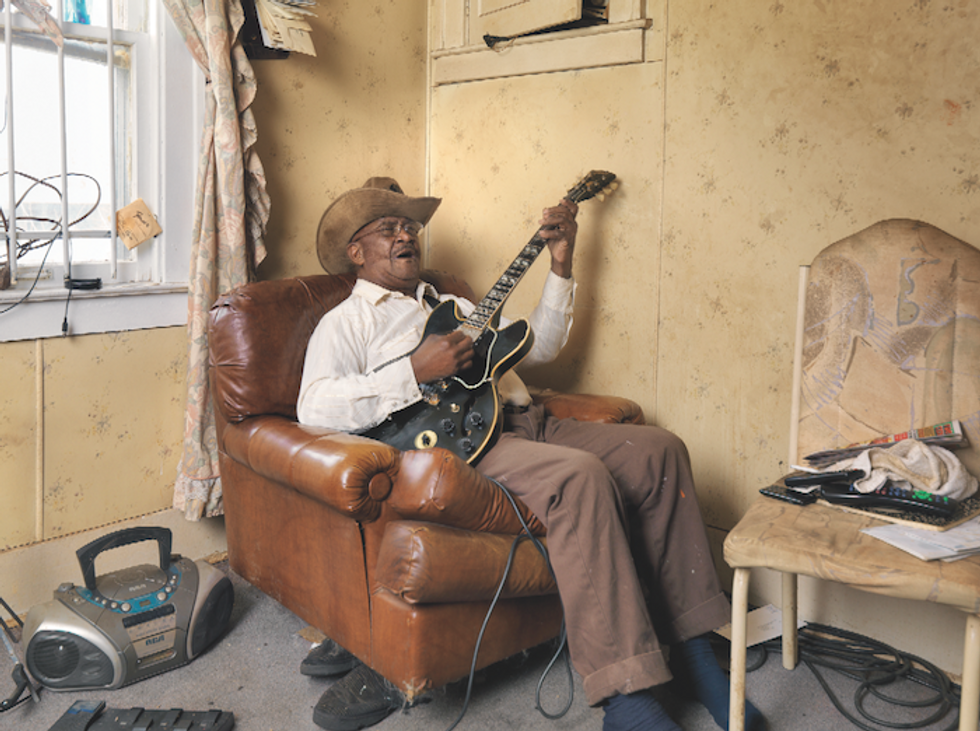 Photographer, and Detroit native, David Jordano's new book Detroit: Unbroken Down portrays an unflinching yet optimistic look at one of America's most economically devastated communities. The book shifts focus away from the Motor City's crumbling infrastructure to the vibrant lives of its inhabitants. Speaking to Slate, Jordano describes his subjects as "people on the fringes; the marginalized, the poor, and the forgotten eking out a living day to day." He encounters a wide array of individuals from a homeless man who decided to build a one-room structure in a parking lot so he didn't have to sleep on park benches anymore to Mo, an Iraqi man who has raised over 2,000 pigeons in the 50 years he's lived in the city. Detroit contrasts vibrant colors with signs of urban decay painting a bleak, but not entirely hopeless, portrait of the city. 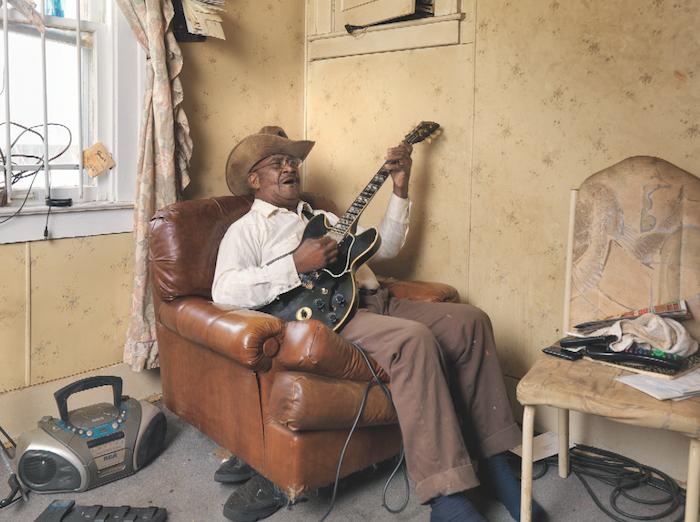 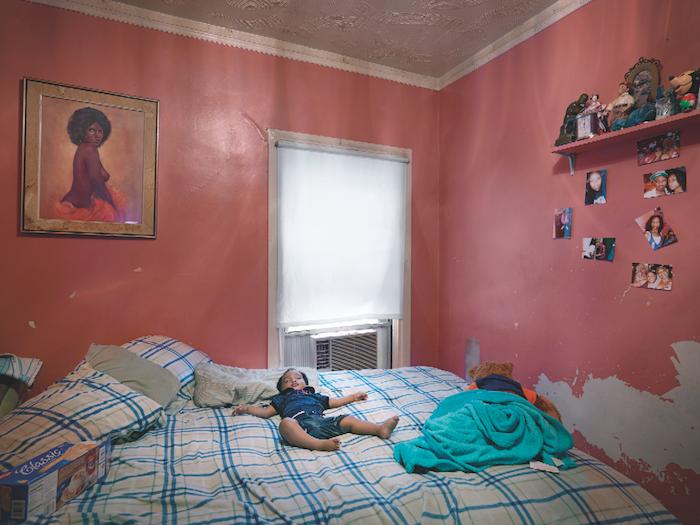 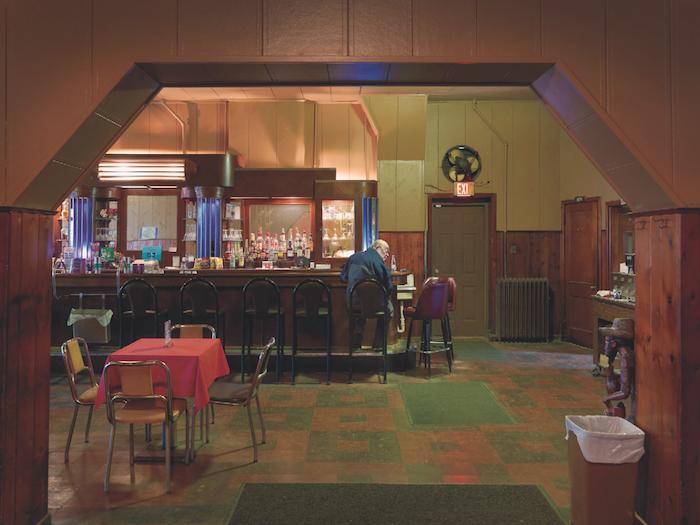 Previous Next
Man Sitting at the Bar, Delray, Southwest Side, Detroit 2010 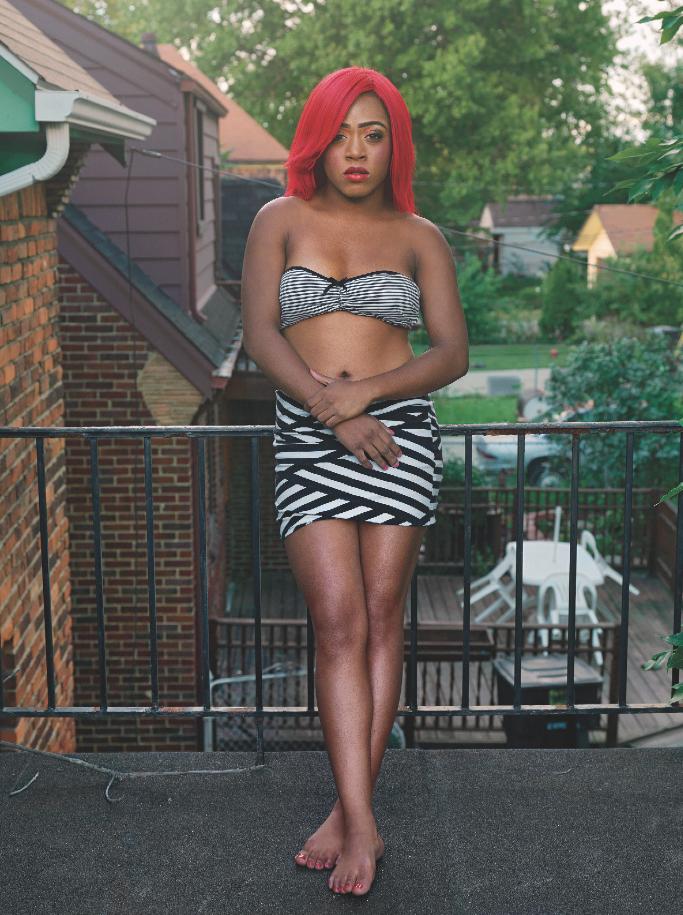 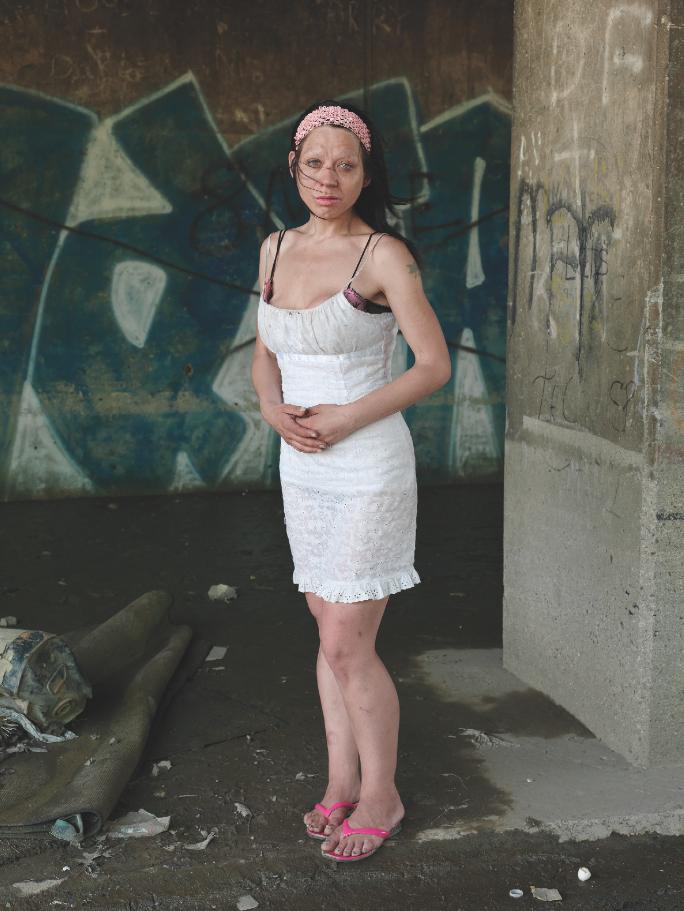 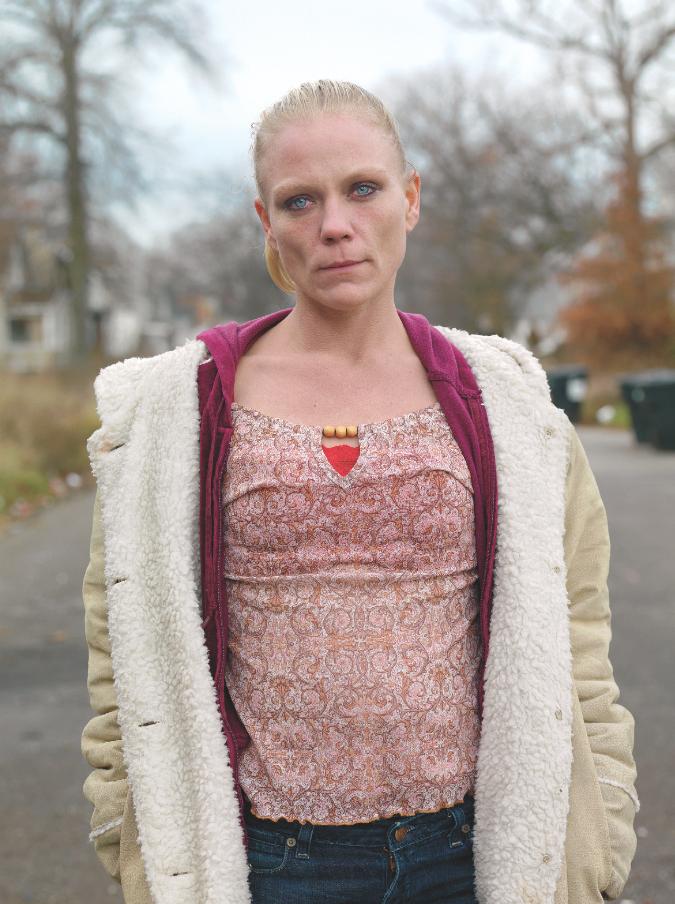 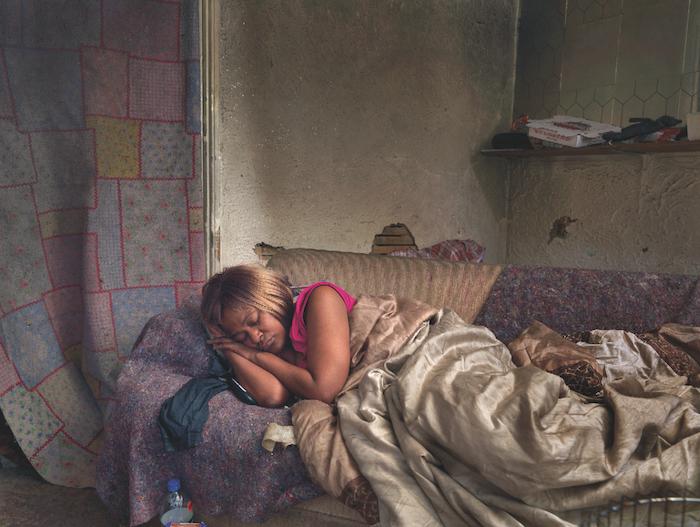 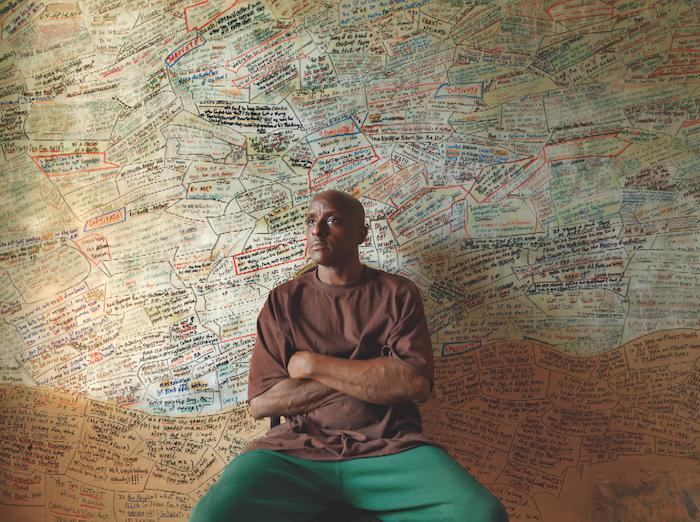 Previous Next
Hakeem in His Room, Eastside, Detroit 2012 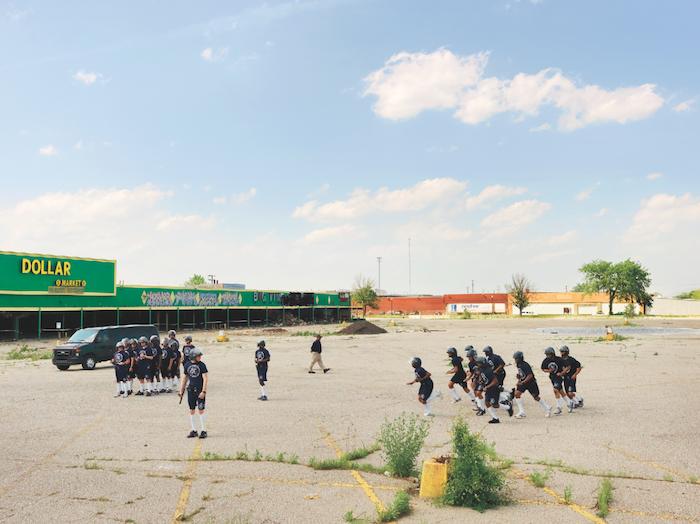 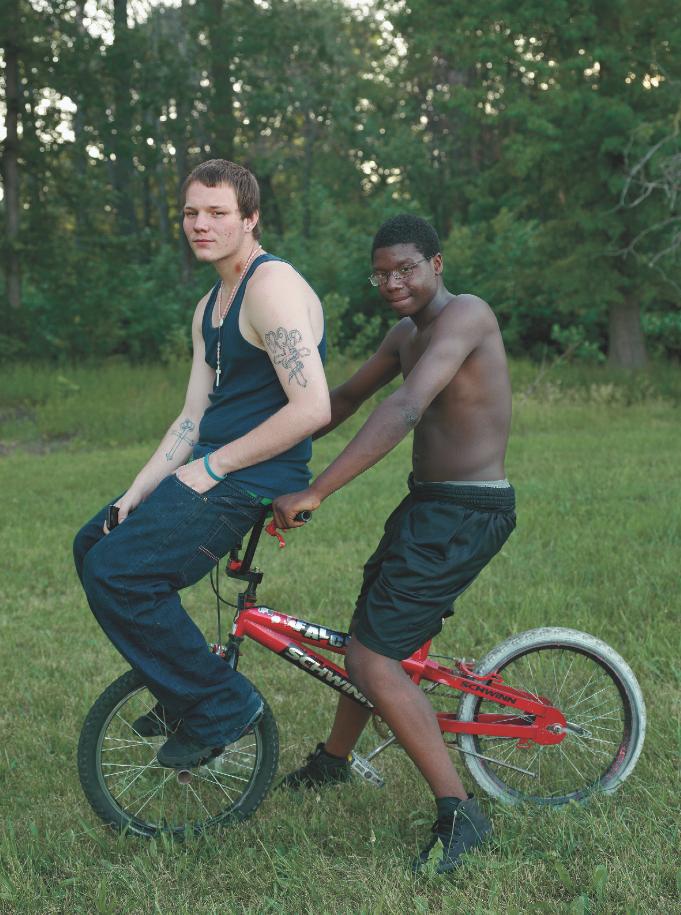 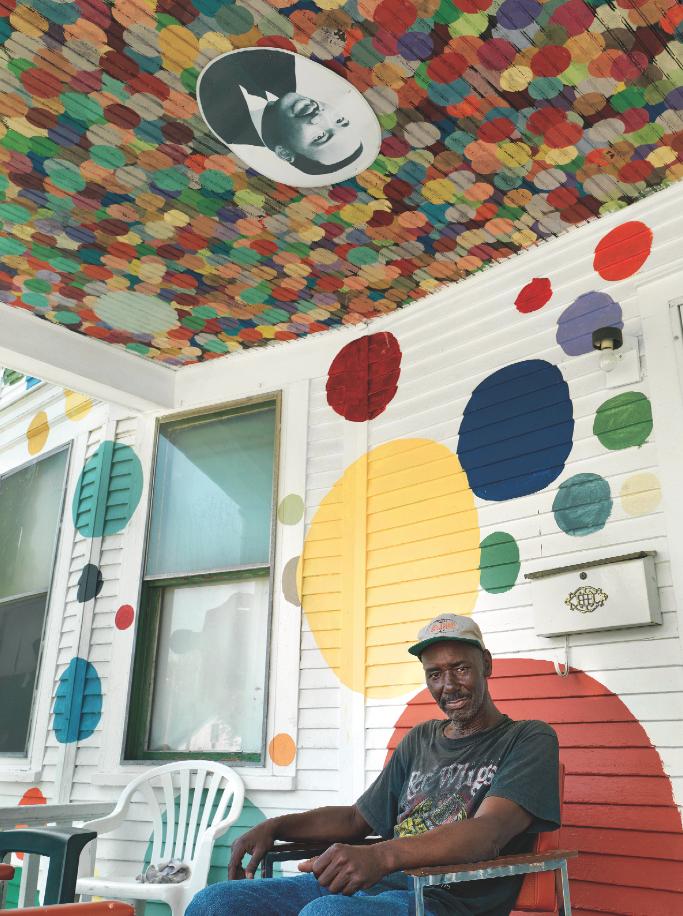 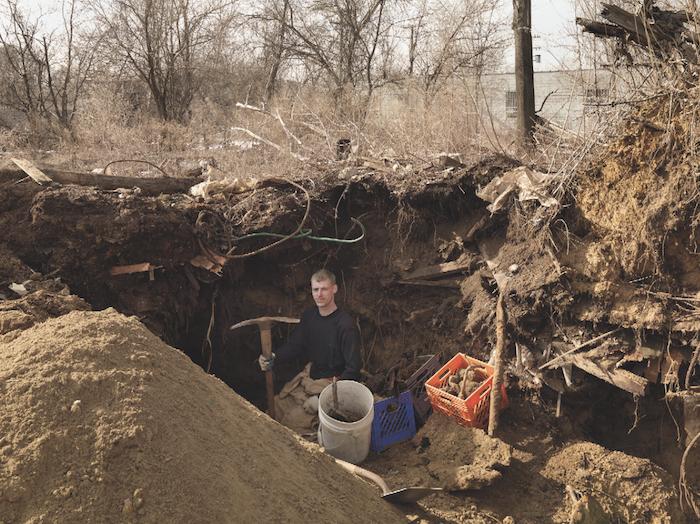 Previous Next
Brad, Delray, Detroit 2010
You May Also Like
Famous People