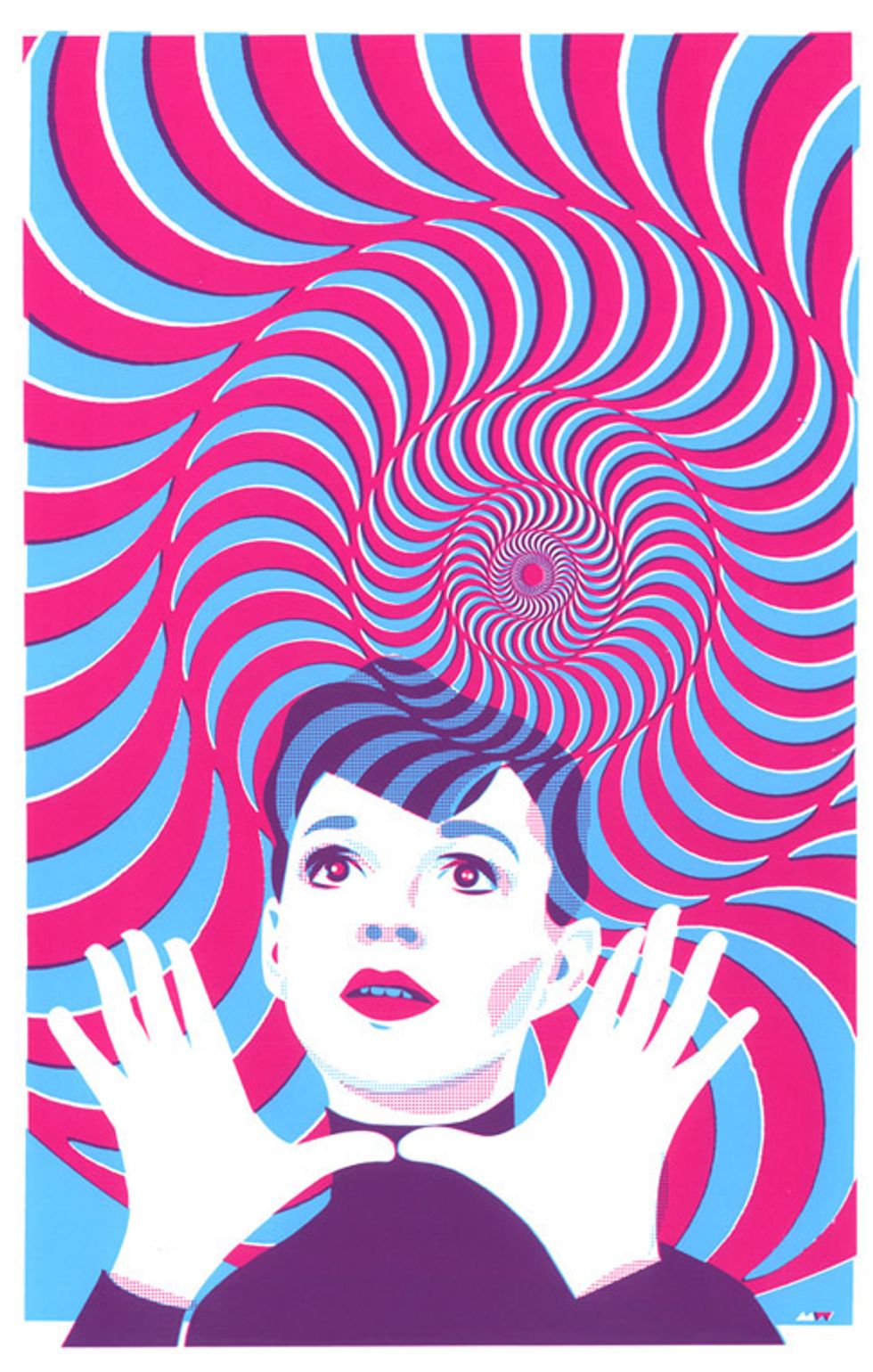 Preview Judy Garland Artwork from "Night of a Thousand Judys"

If there is one thing theater-lovers never get tired of it's the one and only Miss Judy Garland. This Monday a parade of theater bigwigs will hit the stage at the Merkin Concert Hall for the annual fundraiser Night of a Thousand Judys, featuring Garland's best songs and skits. Proceeds go to the Ali Forney Center, the nation's largest organization that aids homeless LGBT youth.

The bill includes Broadway veterans Michael Feinstein, Melissa Errico and Rachel York and is hosted by Justin Sayre as part of his monthly "The Meeting' series. We're particularly jazzed about the Judy artwork that will be auctioned off at the event and are previewing some of our favorite images below.