Diane Arbus: In the Beginning is an exhibition of over 100 works from the early career of provocative American photographer, Diane Arbus, set to open at The Met this July. Arbus, whose artistic career spanned from 1956 to her suicide in 1971, is known for her haunting, surreal photographs of people pushed to the margins of society - carnies, transsexuals, midgets, strippers giants, nudists - as well as her sublime, grotesque representations of social registry dowagers, 5th Ave pedestrians and children on the street. Drawing on previously unseen images from her archive, The Met show zeroes in in the first seven years of Arbus' artistic career from 1956-1962, when she quit her job as a commercial fashion photographer to develop her now- iconic style. 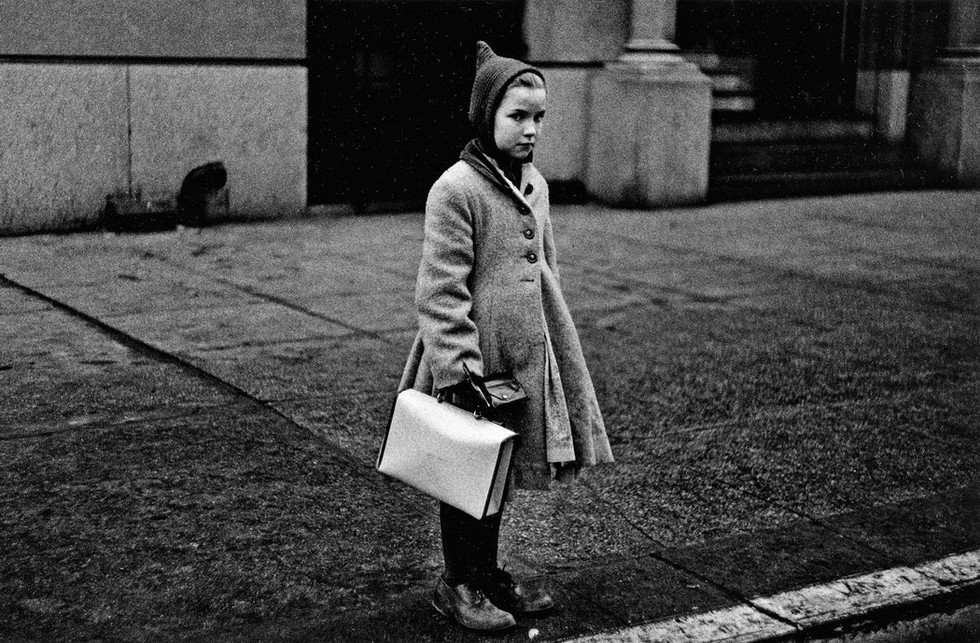 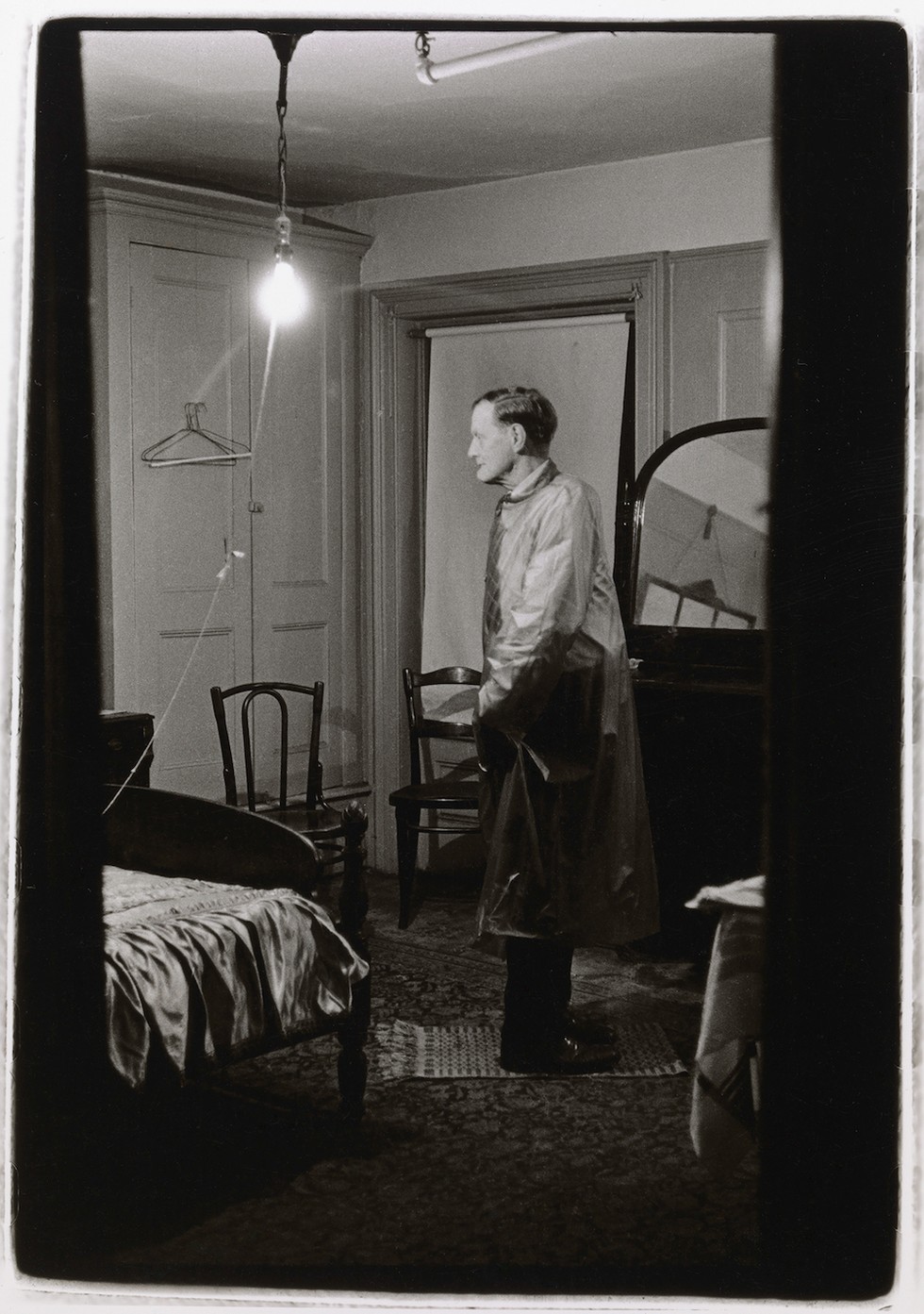 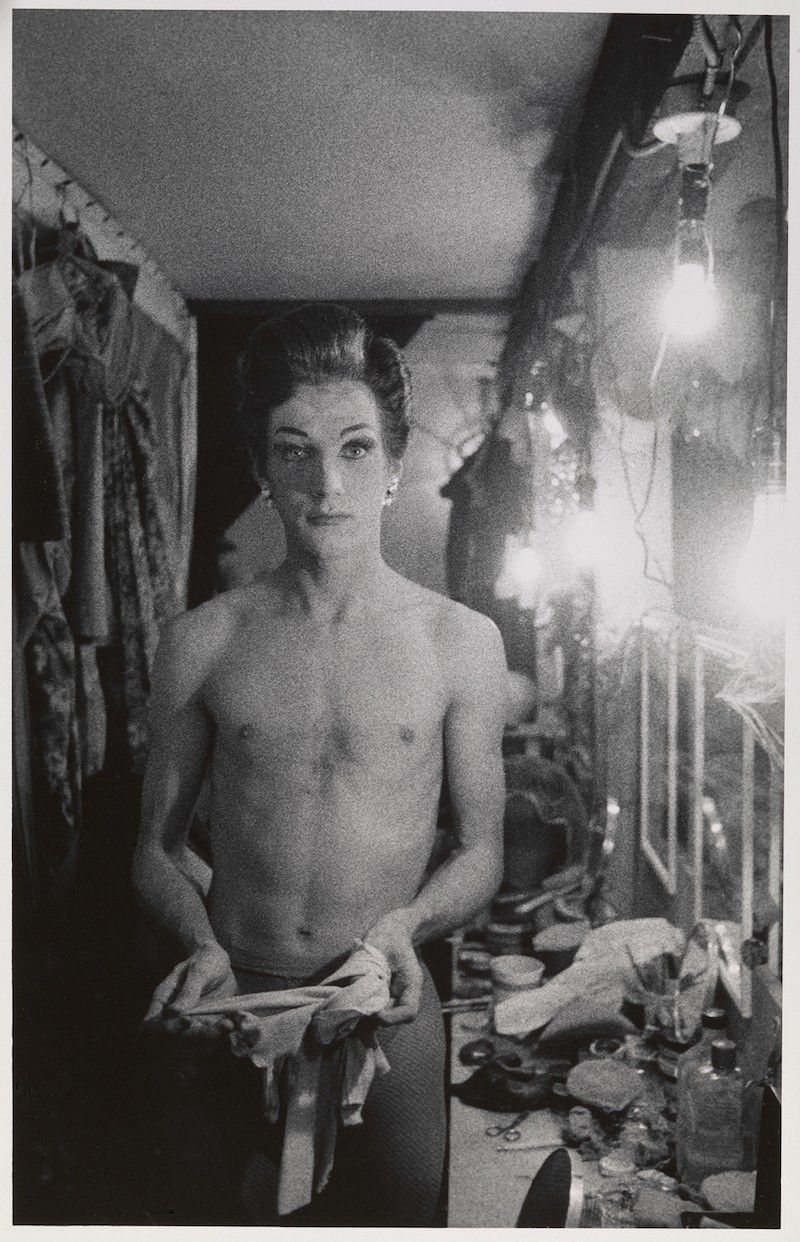 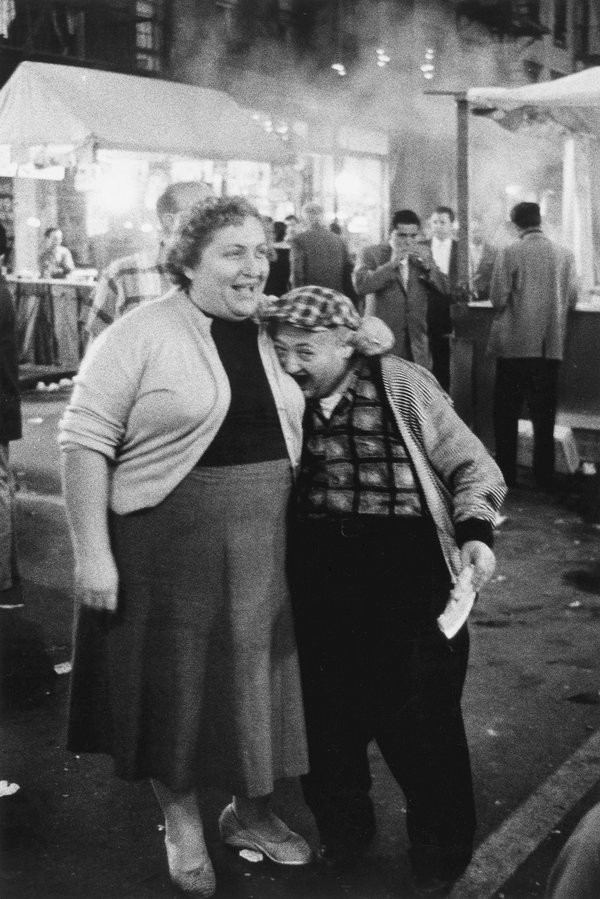 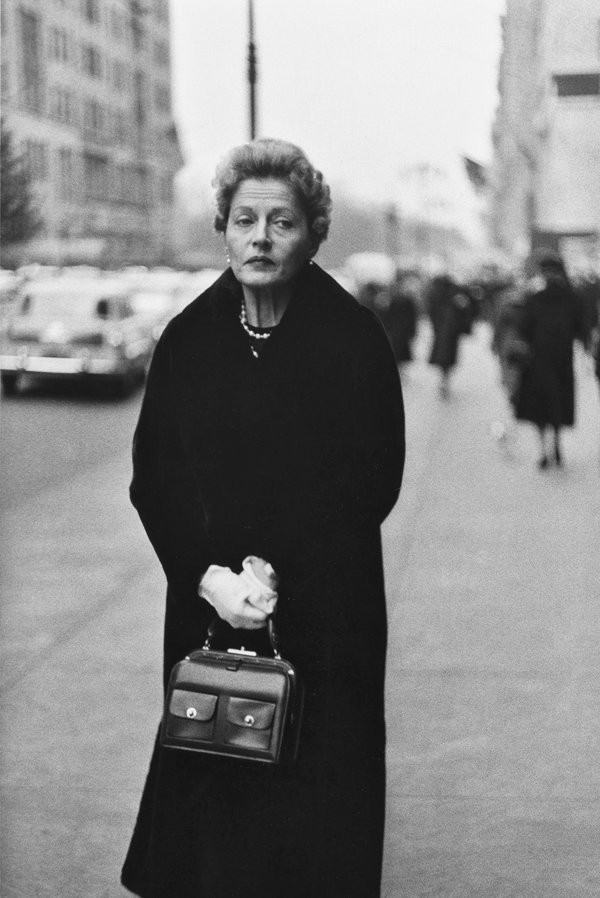 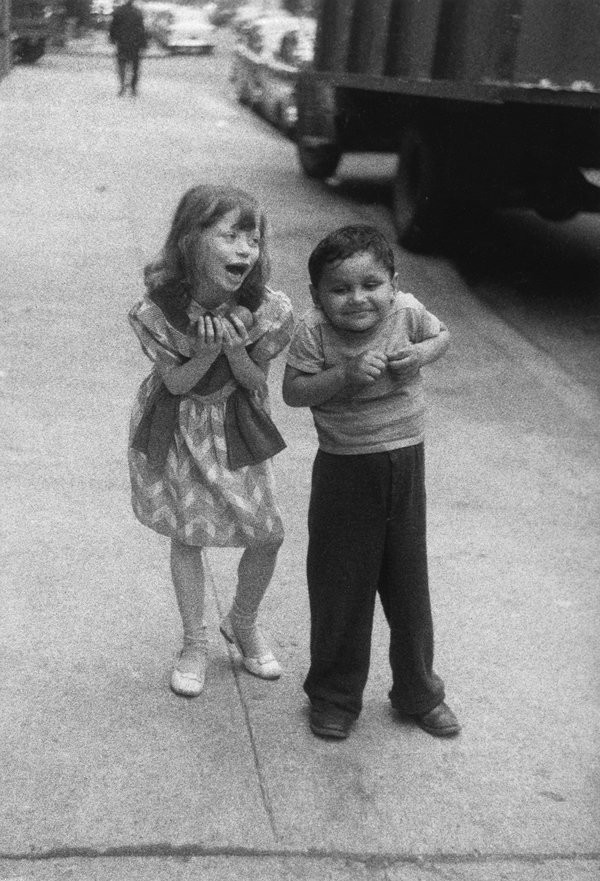 In an interview with the New York Times, exhibition curator Jeff L. Rosenheim described the confrontational nature of her photos, in which the subjects are often captured looking directly into the camera, at the exact moment they realize they're being photographed:

I think Arbus was suggesting that just as people are looking at us and we're looking at them every day, the pictures made us introspective as viewers. They forced us to confront our own identity. And that's a really beautiful switch, that switcheroo. We're looking at somebody else but we're mindful of our voyeurism, and we're mindful of how we ourselves are presenting. 'How am I different? How did I become the person I am?' That's one of the qualifying elements of an Arbus photograph: that you feel something about you, often something that might not be comfortable.

Diane Arbus: In the Beginning will run from July 12 - November 27 at The Metropolitan Museum of Art in New York City.