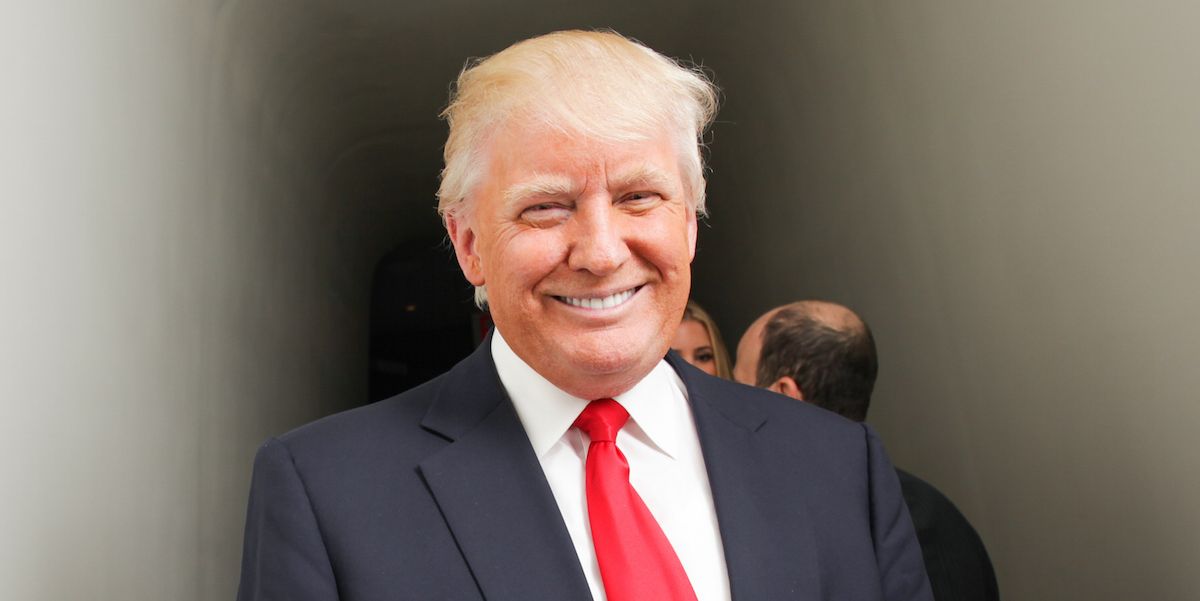 NBC has decided to can an episode of Law & Order: SVU based on the now-dropped child rape trial President-Elect Trump potentially had to appear in before being inaugurated in January. The case surrounded allegations from anonymous accuser "Jane Doe" that Trump had raped her in 1994, when she was just 13-years-old, and an aspiring teen model; her case was dropped (without explanation) just a week before the election.

For a refresher: the plaintiff had alleged that she had been invited to several parties thrown by defamed financier Jeffery Stein (a convicted sex offender and pedophile who severed a measly 13 month prison sentence starting in 2008), and was tied to a bed and raped by both Stein and President-Elect Trump.

The SVU episode--borrowed from this real life horror, and cruelly titled "Unstoppable"--was originally scheduled to air October 12, then moved to Oct. 26, then to November 16th, with the speculation that Trump would not win the election.