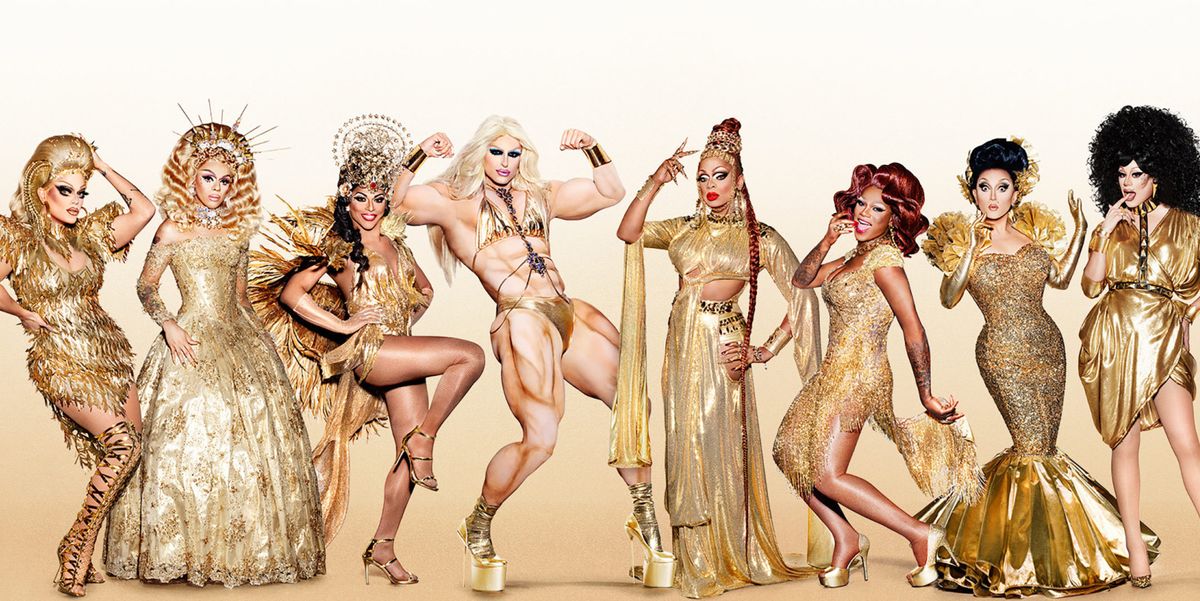 Yesterday, Entertainment Weekly published an exclusive first look at the full cast of the upcoming season of RuPaul's Drag Race All Stars 3. Ru revealed during a VH1 hour long special Friday that the roster of past contestants who will compete for a spot in the Drag Race Hall of Fame includes the following:

Chaka Khan was also part of the special episode and gave the following advice for the girls who'll go wig-to-wig for that coveted Hall of Fame spot: "This is a competition. Trust your instincts, trust yourself, and then lay back, and see what it do. Let it do what it do."

We're all the way shook.