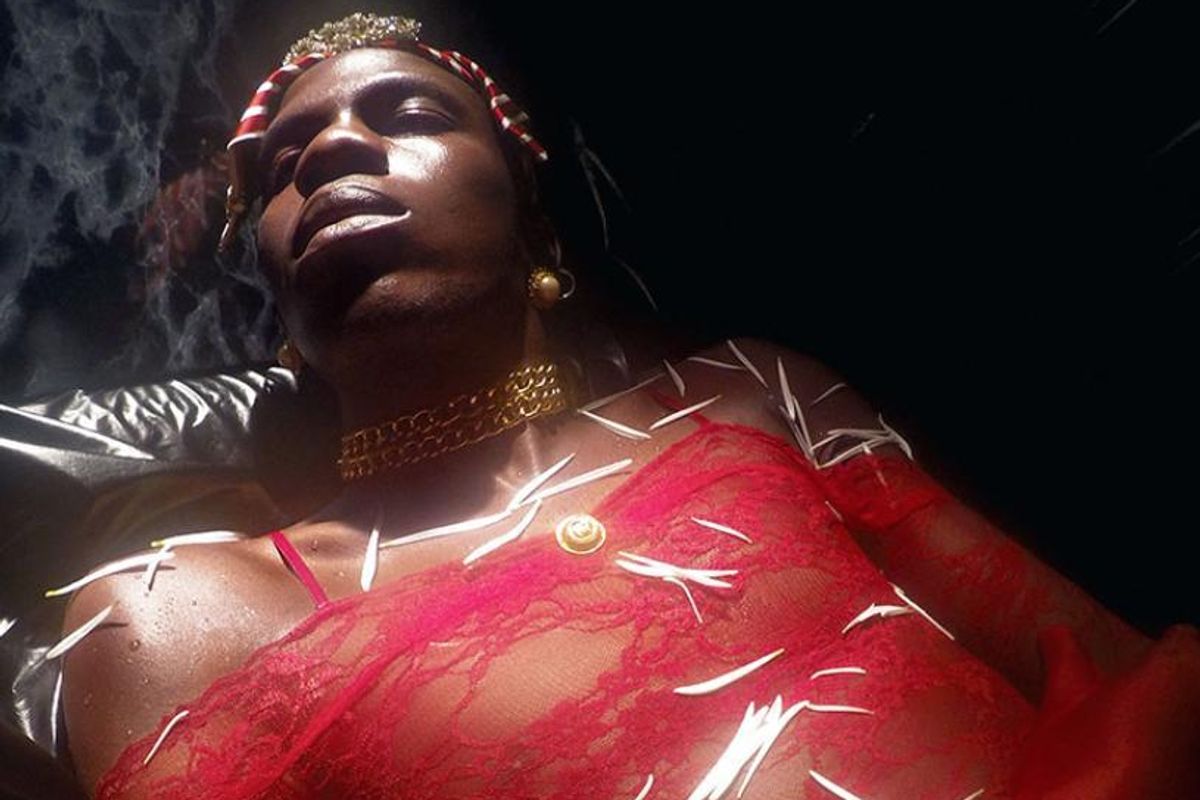 Turin-via-Tennessee's Yves Tumor is one of those rare musical talents who can create a sound that somehow manages to simultaneously elicit the celestial and surreal, all while remaining firmly grounded in the traditions of soul music -- and his newest track, "Role In Creation" takes this to a whole new level.


The second single off of his forthcoming PAN release Serpent Music, Yves Tumor explained that this song was written with the intention of creating something "extremely organic and emotional", which he achieves somewhere on the edges of Eastern musical traditions and dreamy psychedelia. And while this particular track is sans Yves's succulent falsetto, "Role In Creation" still manages to shine in all its hypnagogic glory. Combining billowing live instrumentation with clattering, wood block samples that form the track's backbone, it's a luscious, undulating song that is so easy to get lost in. Listen below.


Yves Tumor's Serpent Music is out on Friday, September 23rd via PAN.