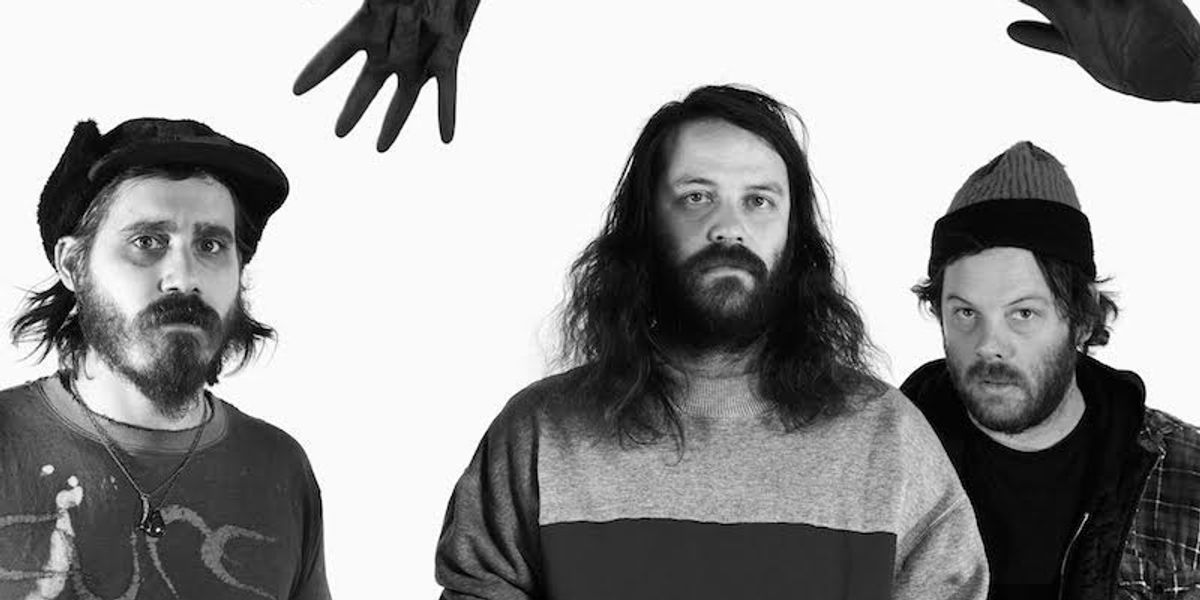 The dream of the '90s is alive and well in Brooklyn. Just ask trio power WRITER, whose new single "Mosquito Bitten," which you can hear below, hits the sweet spot between the languid crawl of early Pavement and the nourishing fuzz of Dinosaur Jr., but with a melody strong enough to ward off accusations of being a nostalgia act.

WRITER, which includes brothers James and Andy Ralph and childhood friend Joshua Greco, have been touring hard since their 2012 debut Brotherface. On April 8 they will release their sophomore album Principle Web via Small Plates Records.