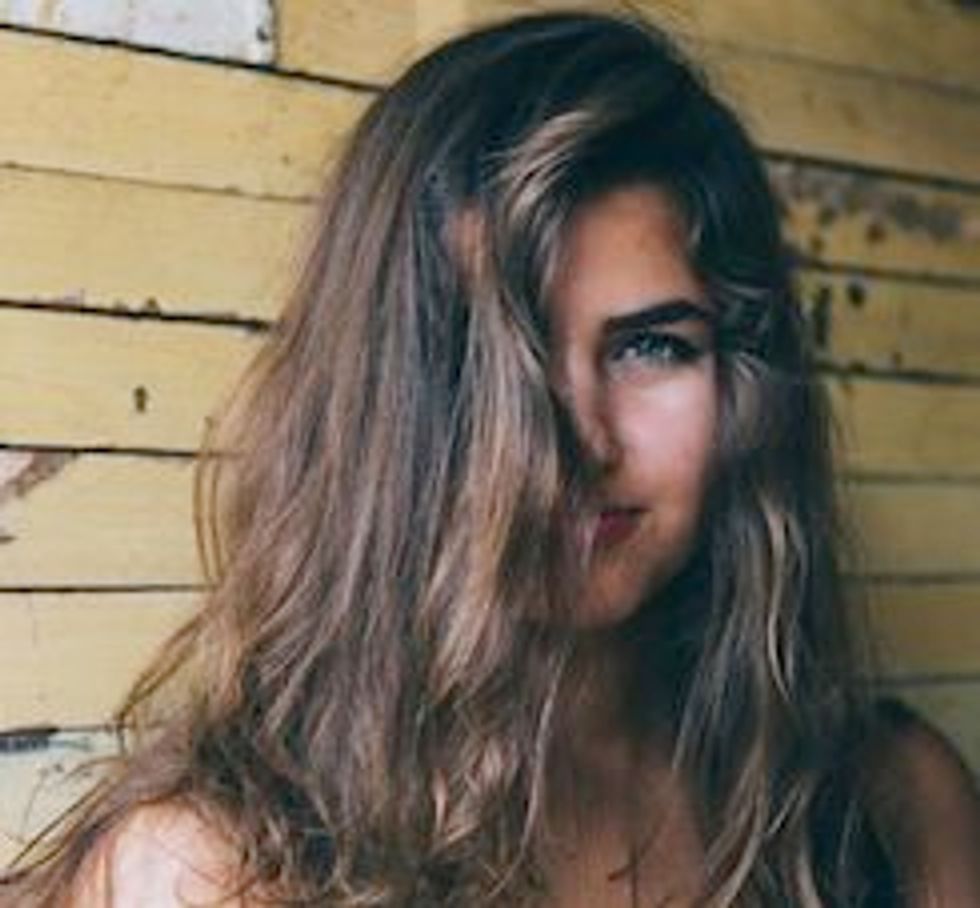 Premiere: Wolvereen Take Us to the Edge With "Seventeen"

Even if you are a few years removed from the titular age, there's a lot to like about "Seventeen," the debut single and future prom staple from Wolvereen, the new group from Olivia Eigel, former singer for indie-pop group Purple Apple. Though soaked in glimmering synths, there's a surprising amount of '70s riff-rock boogie in the DNA "Seventeen," for someone born in the Clinton Administration, though Eigel says that any allusion to Stevie Nicks' "Edge of Seventeen" was unintentional.

"I was out in LA, about to go into the summer before my senior year and I was really looking at what it means to be 17. Almost an adult yet we still have so much to learn before we really grow up and go off to college," she says of the songs origins. "This song is about just enjoying the end of being a kid and making the most out of summer."

"Seventeen" will be included on Wolvereen's as-of-yet-untitled debut album, due next year. Eigel recently graduated high school and moved to Brooklyn, and as such she needed a new project that represents where she is in her life currently. And if it can reference everyone's favorite member of the X-Men, then so much the better. "We were going for something a little more fierce than our previous name and after a lot of back and forth we decided that Wolvereen sounded more sophisticated and exciting, but at the same time wasn't exactly the same as the X-Man," she says. "I just watched the new movie and he is pretty awesome, though!"