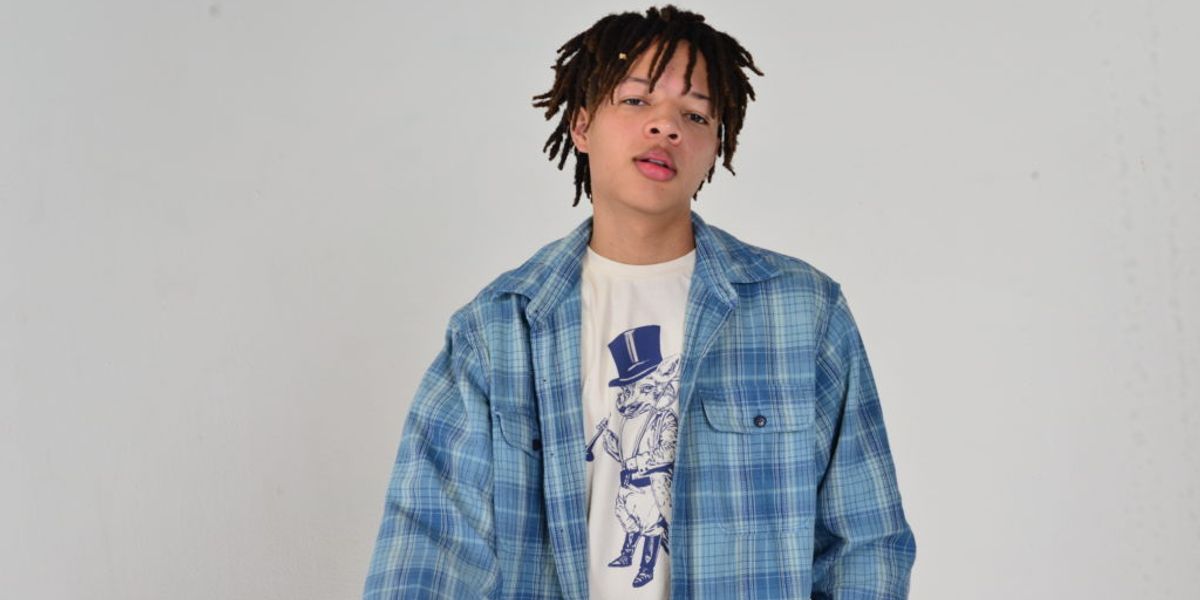 There's nothing to reinforce your feelings of inadequacy quite like being introduced to indisputable talent born post-millennium, but if the 00s brings us a live one like 16 year-old Domani who are we to complain?

Son of Atlanta's trap king T.I., this baby-faced prodigy has a sound far beyond his years and it's just important to him for you to know that this is not another celebrity kid sans skill whose parents are attempting to bankroll to success. Even without the family connection, Domani definitely has the potential to dominate rap in his own right. With bars that are mellow, melodic and most impressively, mature, Domani deserves to go without his age or upbringing mentioned in relation to his music – though it might a few years before that comes to fruition.

"People think it's easy for me because of my family background," Domani says of his career. "Some don't want to give me credit or think that everything is just handed. I know I'm breaking out on my own and have my own style, it's not easy for me even though people think it is."

In the mellow visual for Paris, Domani (ironically) explores San Francisco, taking in the sights before its revealed he is homeless – a reality for many young people and certainly a confronting concept for hip-hop audiences.

"I wanted open people's eyes at the end by showing what's really going on in the world today," Domani explains. "There's so much going on all around us, I wanted to reel the audience in and create an emotion."

I'm still reeling. You're definitely going to want to jump on this one, folks.

Check the video below and pre-order Domani's debut Constellation here.