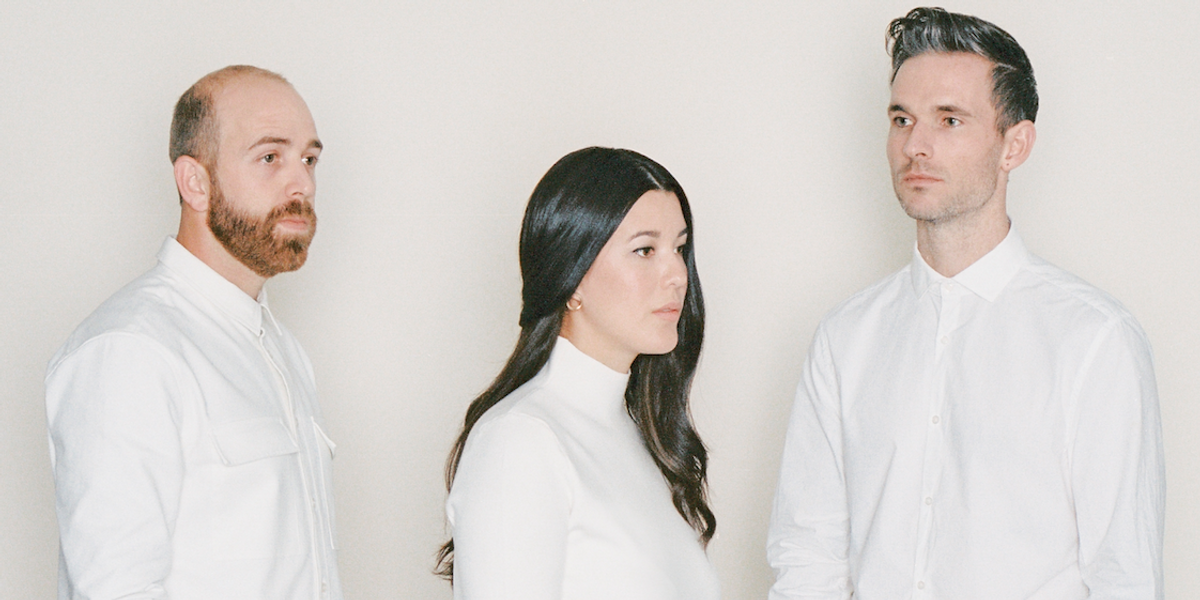 As we grow up and learn there's really no such thing as a 'grown up', it can be difficult to garner the guts to seize opportunities when the risk is total failure. Consequentially a fair majority of us are scared like hell of becoming real, bonafide adults and Canadian indie favorites Said The Whale know it – that's where their new track "Confidence" comes in.

In the visual for "Confidence", a single from their upcoming album As Long As Your Eyes Are Wide, the band confronts the concept of aging and the responsibility that comes with it. Frontman Tyler Bancroft, who takes lead vocals on the track, says the song was inspired by the shock/sheer terror of finding out his friend was about to have his first child.

"I asked him if he was nervous to be a dad, to be responsible for another life, and he told me he wasn't," Tyler says. "For some reason that really shocked me. At the time, I couldn't imagine being so selfless...Since writing this song, I myself have become a father and am less afraid of growing old, so the song feels poignant and meaningful."

Said The Whale, who you may remember as a five piece, are now a trio – a move that has allowed them to further refine their sound while very much carving their own lane in indie rock. Their deconstructed electro-dance-folk capitalizes on the freedom on the alternative genre and this playfulness makes them a damn hit. Keep an eye out for As Long As Your Eyes Are Wide, out this Friday, which is bound to be your summer soundtrack.

In the meantime watch the video below and build a 'lil more confidence, kids.