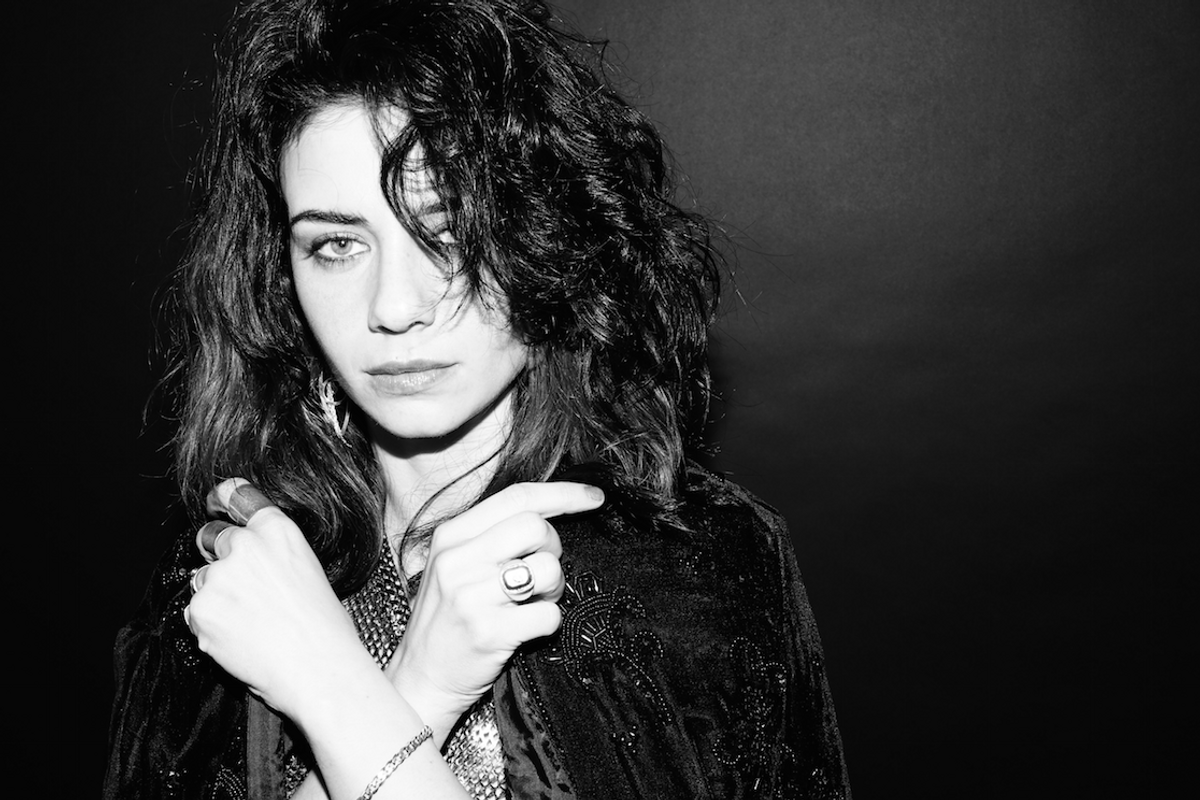 PREMIERE: Watch Ninet Prove You can be Whoever You Want to in "Elinor"

You may not have heard of her, but Israeli rock darling Ninet has already taken Europe by storm and is more than poised to crack the rest of the world. Shooting to fame as the winner Israeli Idol, the franchise that didn't stop giving, Ninet became a household name in her native land. Having since won 'Favorite Music Act' at the MTV's Europe Music Awards twice, if there is any artist who will soon need no introduction, it's Ninet.

In the video for her track "Elinor", Ninet leads many different lives as a whole host of characters to illustrate just how multifaceted we as individuals really are. This concept arose from the Ninet's belief that "we are our choices" – there's no telling what might be in store for us if we choose a different route.

"In life, we always have a choice. We choose our own way, we choose the path we're walking on every single day....This video reflects the many possibilities we have. It's kinda like taking a walk in my mind and in yours and wondering about what and where would I be 'if...'"

The track is from the PJ Harvey-influenced performer fifth studio album Paper Parachute, released here in the US. Watch the video for "Elinor" below and fall in love with Ninet for yourself.