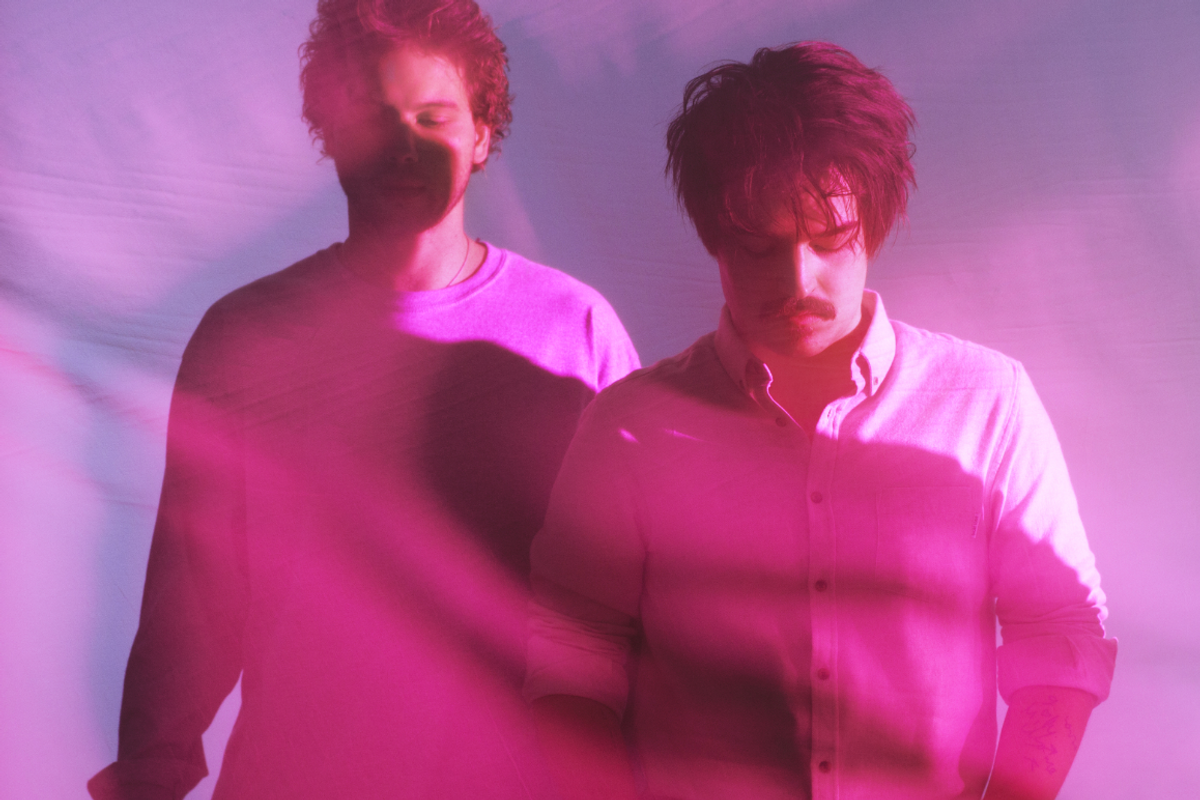 PREMIERE: Watch Milky Chance Travel to the End of the Earth for "Blossom"

There's nothing quite like the emptiness of the New Zealand coast to force you to confront your emotions, which is exactly what German duo Milky Chance do in their new video for catchy folk-pop track "Blossom".

The unconventional band, which consists of DJ/producer Philipp Dausch and vocalist/guitarist Clemens Rehbein, meet, sandy and disheveled, on a deserted Auckland beach, having had what looks like a hell of a time. As beautiful as the scenery is, the whole situation is very disconcerting.

"The video is about duality of emotions and the resulting inner disunity," Milky Chance say of the video. "We wanted to capture the conflicts we all face trying to fuse two worlds within one being; contrasting rational self-reflection and sensual experience."

Watch below and book your tickets to New Zealand, or Germany, whichever route takes you to Milky Chance the fastest. They're also on tour in the US from May 31st, grab tickets here.