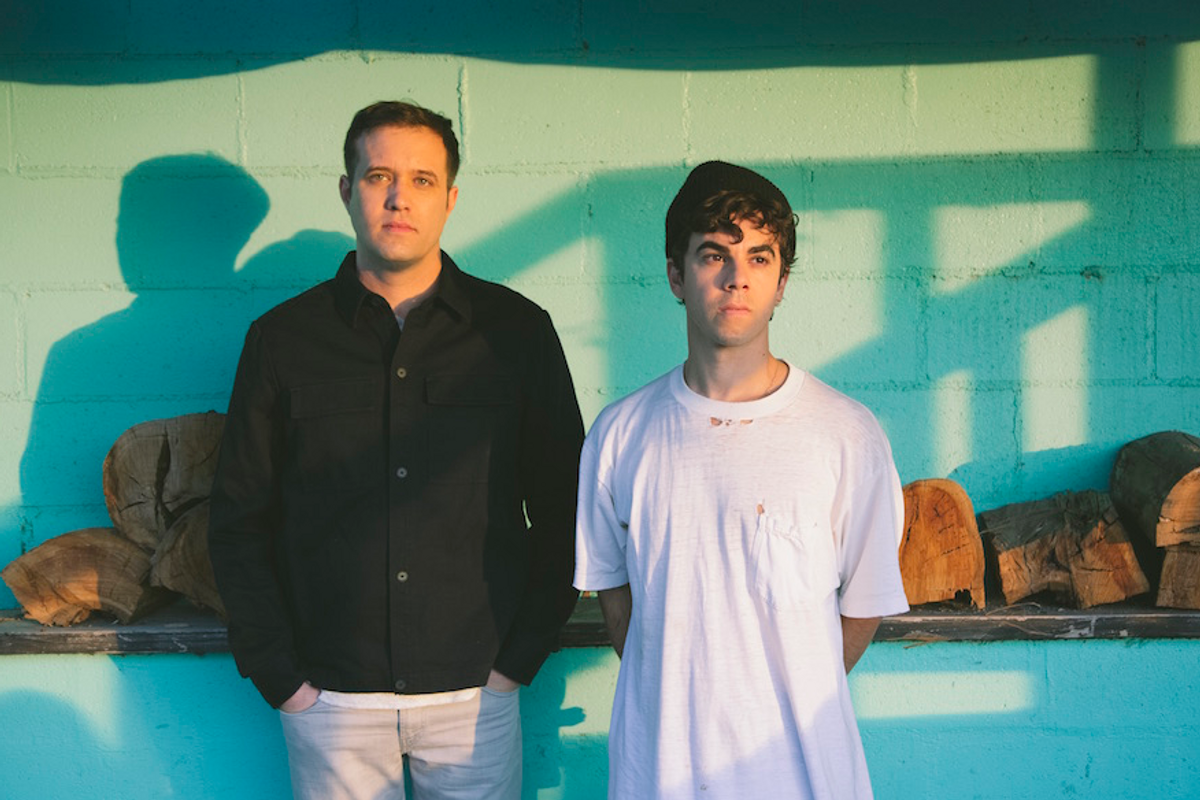 PREMIERE: Watch Electric Guest Prove Champagne and Strippers Aren't Everything in "Back For Me"

While I, too, have engaged in a night of debauchery only to later deeply consider my existence by traveling into the country and thrusting my head into the nearest creek, it's never been as fun as Electric Guest makes it seem.

Headed by singer/songwriter Asa Taccone, who you will most likely recognize as Lonely Island member Jorma's brother, duo Electric Guest are undoubtedly on the way alt-pop-indie stardom. In the visual for "Back For Me", a surefire banger, the band hit the highway presumably in search of themselves, post a night of making-it-rain on the type of strippers that dreams are made of.

Although it's important to note, contrary to what you might expect given the amount of money in the air, "Back For Me" isn't a 'rapstar popping bottles with glee'-type affair, but what the video is really about is up to you.

"From the strip club up the street from Matthew and my houses, to driving my own car, this was a family affair," Asa explains of "Back For Me". "One of production people asked me after the first day, 'is this video about what to do when the illusion doesn't fill you up? Or maybe it's just a strip club video?'"

"I didn't answer her," he says, "but I was glad those were the questions she was asking."

Check out the video below and decide for yourself.