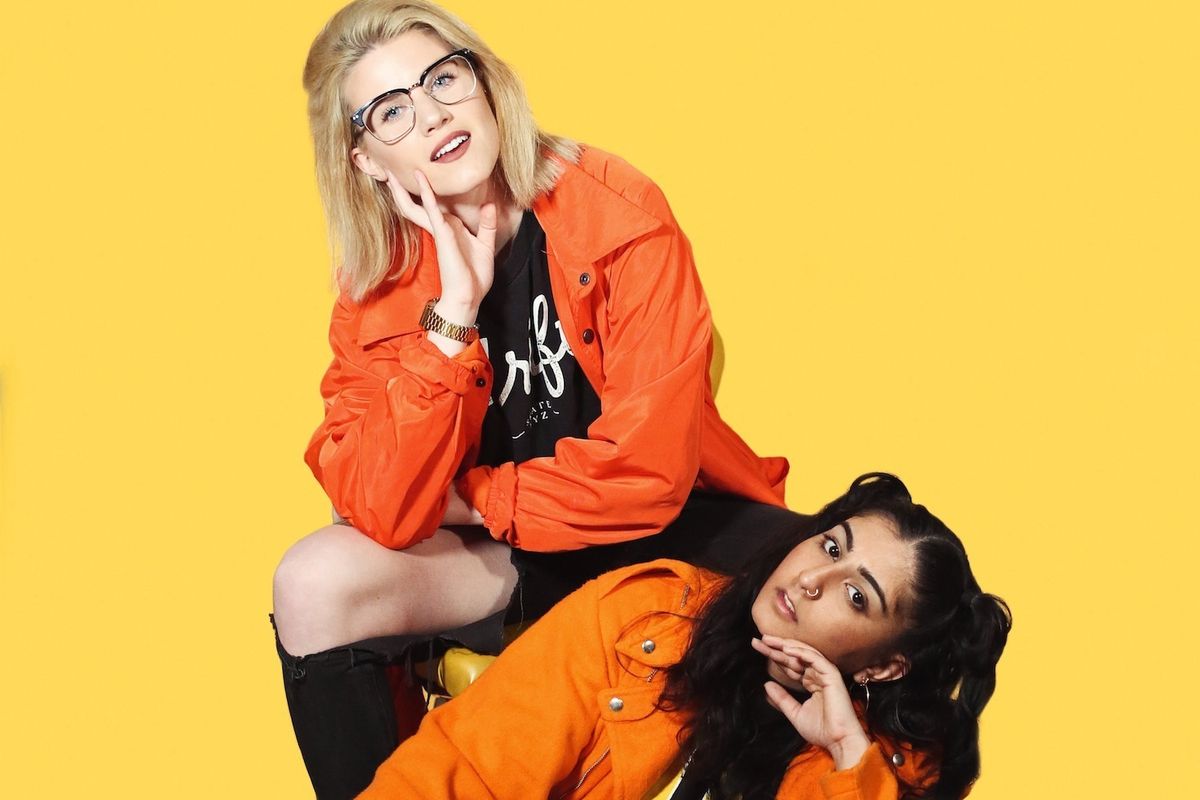 What's a girl to do when she's got a collection of ain't-shit boys? Well, if you're Chippy Nonstop co-conspiring with Bedroomer Collective's Internet Daughter, take 'em down a notch (or several) via a candy-colored, Megan-Magdalena-directed video for an incredibly addictive new track dubbed "#BOYTOY."

Positively 🍤-squashing, "#BOYTOY" may be our new midnight text anthem, as Chippy's pretty inspirational with that dual-eyeshadow smize and nursery rhyme sass. Plus, the next time you're feeling weak re: the dick, we can't think of a better song to remind us that our army of side-dicks basically amount to Pokemon level 1 of collectible. Watch the video in full below and just remember boys, you better be tall and have the funds for new shoes. Later.

Stream the track via Bedroomer's Bandcamp or Internet Daughter's Soundcloud.