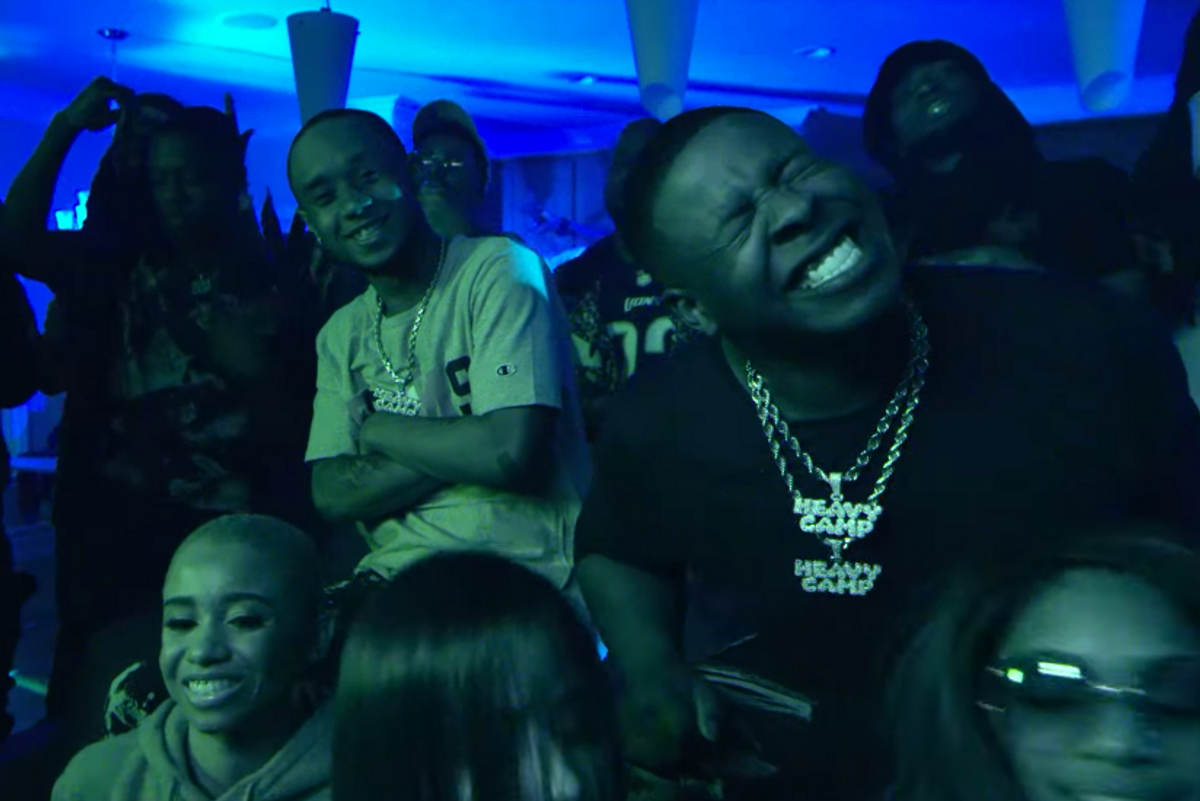 PREMIERE: Watch Blac Youngsta and Rae Sremmurd's Slim Jixmmi Turn Up at the House Party of Your Dreams

Who throws house parties anymore? Apparently CMG rapper Blac Youngsta and Slxm Jimmi do, getting together whenever in the same city to put on an unmissable event chock-full of all the necessities: honeys, homies and hunnids.

If you had any doubt about the authenticity of this particular soirée, think again. According to Blac, the party was first priority to the duo and the video actually came second.

"It was actually a house party first. We [Blac and Jxmmi] were both in Atlanta and he was like, "Let's throw a house party!", and I was like, "Hell yeah let's do it," the Memphis rapper said of the visual. "That's when I was like we might as well knock the video to, so thats what we did. Shit was lit."

Shit definitely looks lit, watch below and wish you were there.