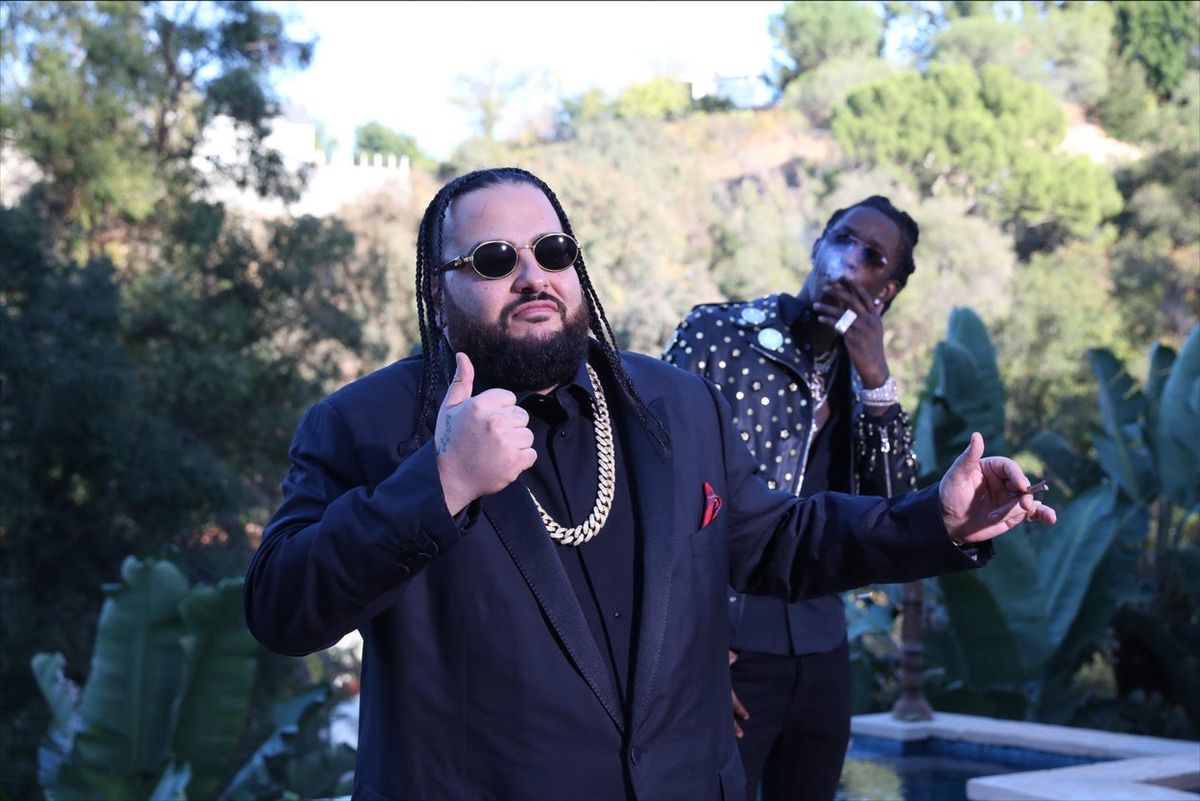 Is there something about men in wigs you find mildly sensual? Do you live for telenova-esque drama delivered piping hot and fresh from Mexico? Have you hoped to see Belly flex his acting potential in a dramatic seven-minute epic that also features the evil dude from 2001 smash hit Spy Kids? Glad to hear it, because straight out of the belly of Canadian rap beast Belly comes the new video for 'Consuela' and wow, it's everything one could hope for and so much more.

"This is by far my favorite video, and the most fun I ever had filming," he says of 'Consuela'. "This type of chemistry is what you get when you work with people you consider friends/brothers."

'Consuela', like much of Belly's latest offering Inzombia, showcases the best of notoriously difficult-to-define Belly and his versatility. With some serious credits and collaborations to his name, including the success of Inzombia, it should be clear anyone to anyone still sleeping on Belly, now is the time to wake up.

Watch the video below and get yourself anything tres leches-flavored stat.

For your viewing pleasure, here's a behind-the-scenes exclusive from 'Consuela' because no amount of Belly is ever enough Belly. You're welcome.