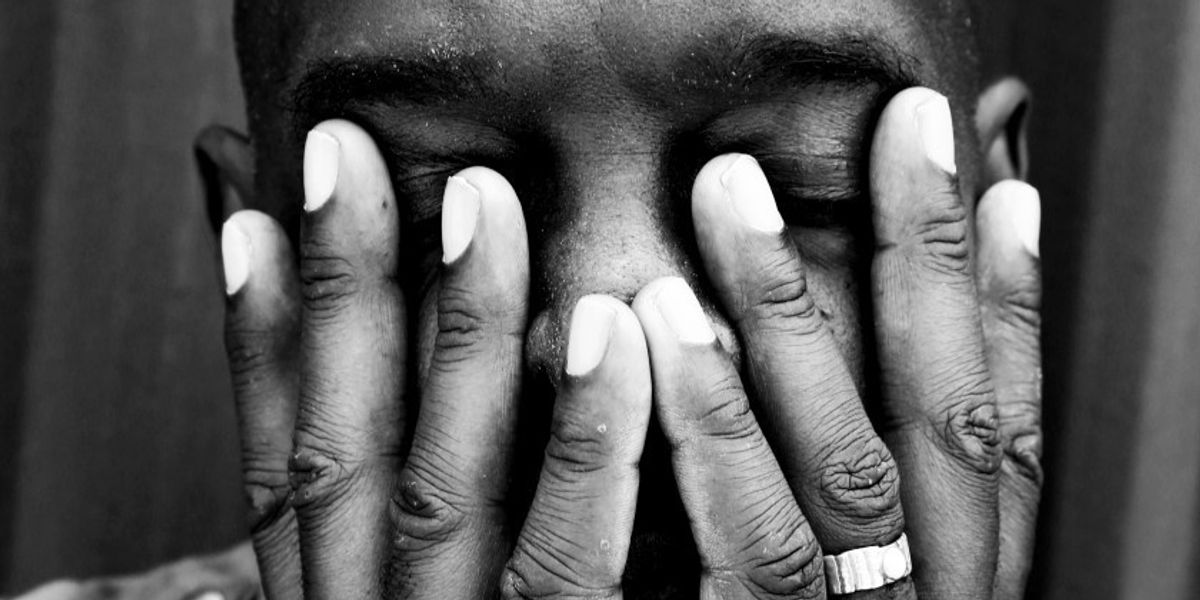 As a founding member of the Belleville Three -- oft credited with inventing Detroit techno, which now serves as the foundation for numerous techno subgenres -- Kevin Saunderson has been a definitive legend for over three decades. Assuming a number of artistic identities, one of our favorite iterations is recently-revived E-Dancer moniker, which is project aimed at creating "more underground" tech-house -- and it's on full display with his mesmerizing new track "Into The Future."

"I was just vibing and I felt these dark, groovy vibes that I had to release musically," Saunderson says about the track. "There's more to come, because the future is to come...Stay tuned for more E-Dancer, it lives within me" -- which is reassuring to say the least. Listen below.