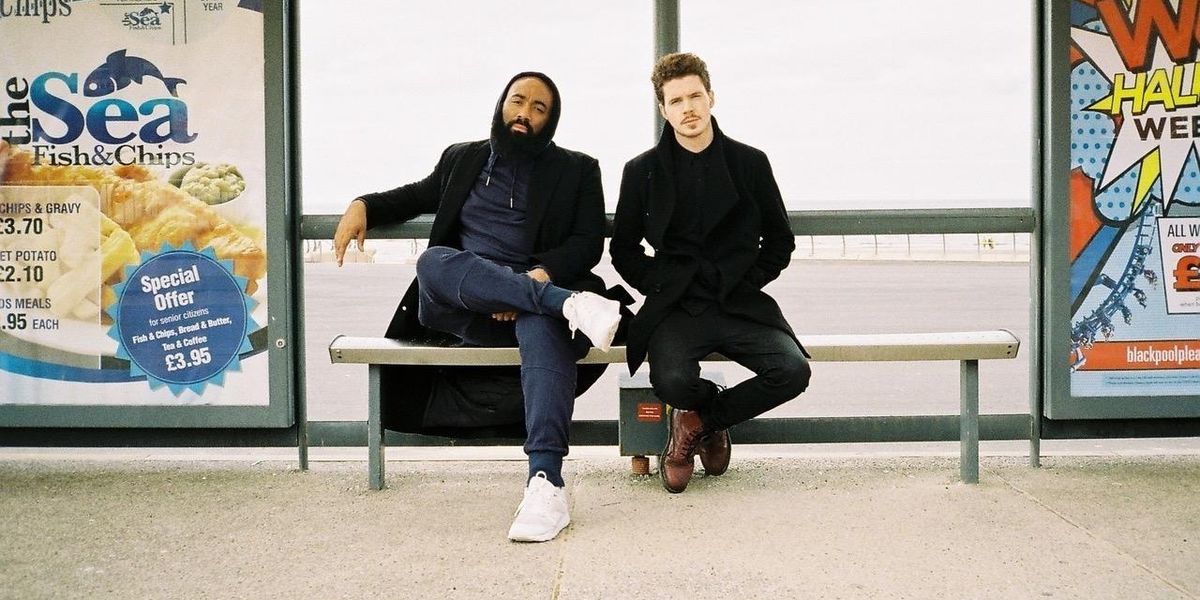 Perhaps you are now strangers with the concept of fresh air, large bodies of water and any kind of open space, HALFBROTHER is here to reacquaint you.

In their latest video, the Pharrell-endorsed cult duo explore the best of the British beach and boy, is it a treat. Long-time Jessie Ware collaborator, director Kate Moross puts "Love Letter" together as visual platter featuring all of the English Coast's most delectable morsels. HALFBROTHER reached out to Moross blindly to recruit her for the visual, both as fans and because it was particularly important that there was a woman at the helm.

"...that's the perspective we wanted. No male ego needed. Kate Moross immediately came to mind....She came straight back to us and said yes. We've never had a conversation about why she agreed to do it but she gets the ratings for that. It makes us smile every time we watch it back."

HALFBROTHER, whose have been quietly making waves with their alternative approach to RnB which is light on shawty slow wining in the club and heavier on socially awareness – often commenting on the facets of identity and challenging norms.

Dive into "Love Letter" below and look out for HALFBROTHER's debut album Men Can't Protect You Anymore dropping later this year.