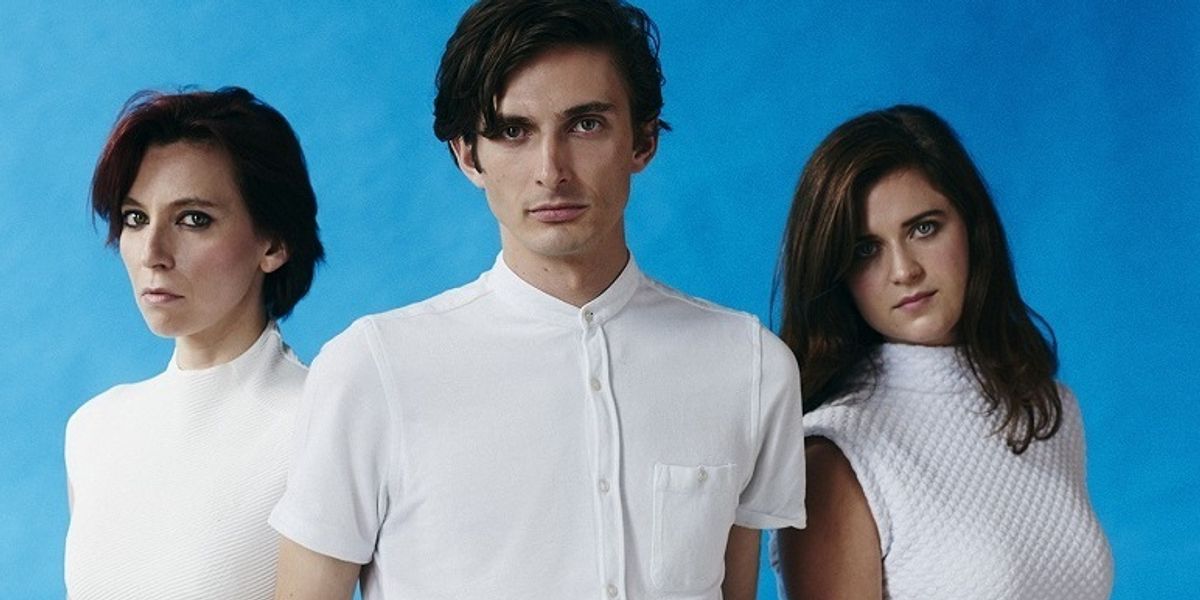 NZCA LINES will release their new album Infinite Summer, the follow-up to their 2012 self-titled debut, on January 22nd, and PAPER has the premiere of the video for debut single "Two Hearts," which will certainly fit well on your "I'm Sad But I'm Still Dancing" playlist, assuming you have such a thing.

NCZA became a trio for Infinite Summer, as frontman Michael Lovett recruited Charlotte Hatherley (Bat For Lashes, Ash) and Sarah Jones (Hot Chip) to help fill out the soon, and also worked with producer Veronica Falls producer Charlie Alex March. The album is currently available for pre-order in a variety of formats, including a fancy limited-edition colored vinyl, at www.nzca-lines.com