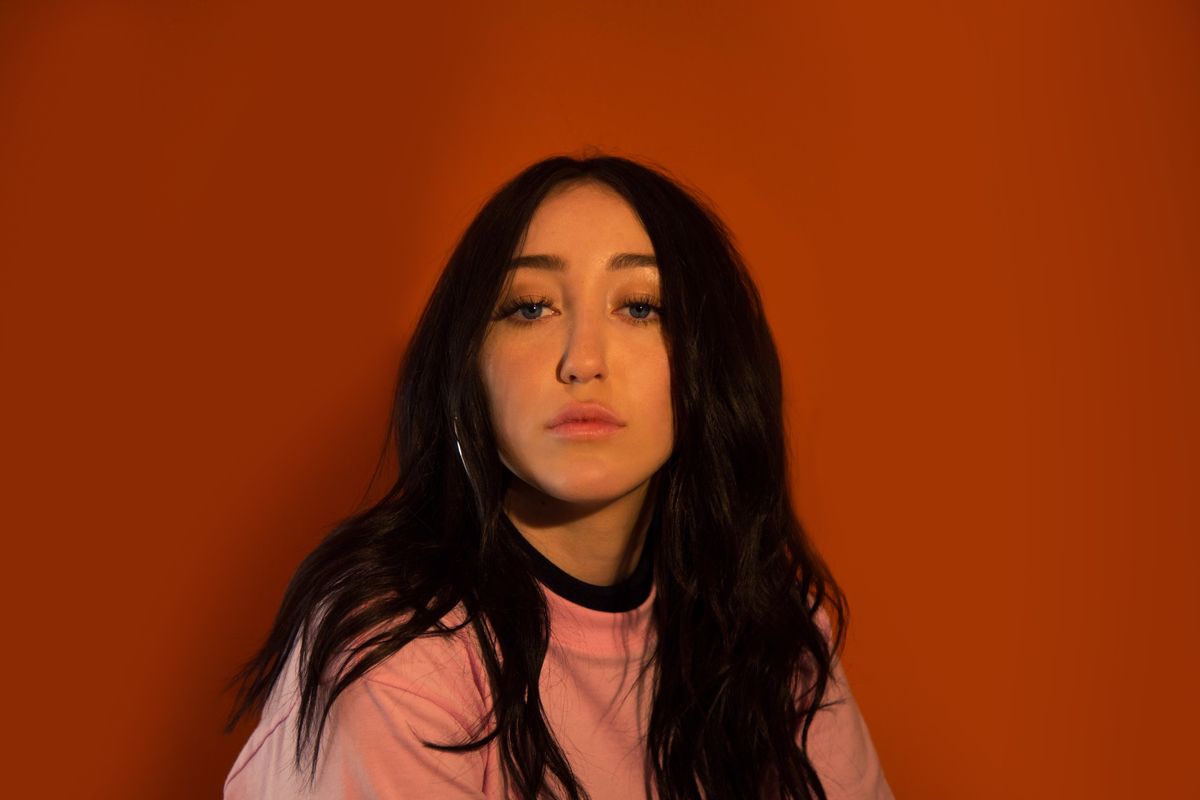 Noah Cyrus and Matoma Team Up For 'Slow' Video

Related | You're It: Noah Cyrus

The video shows Matoma, Cyrus and her band jamming in the studio together, reminiscent of big sister Miley's cult favorite "Backyard Session" videos but with a poppier twist.

Matoma's headlining "One In a Million" world tour kicks off January 18, with $1 from each ticket sold for US dates going to the Red Cross Disaster relief.