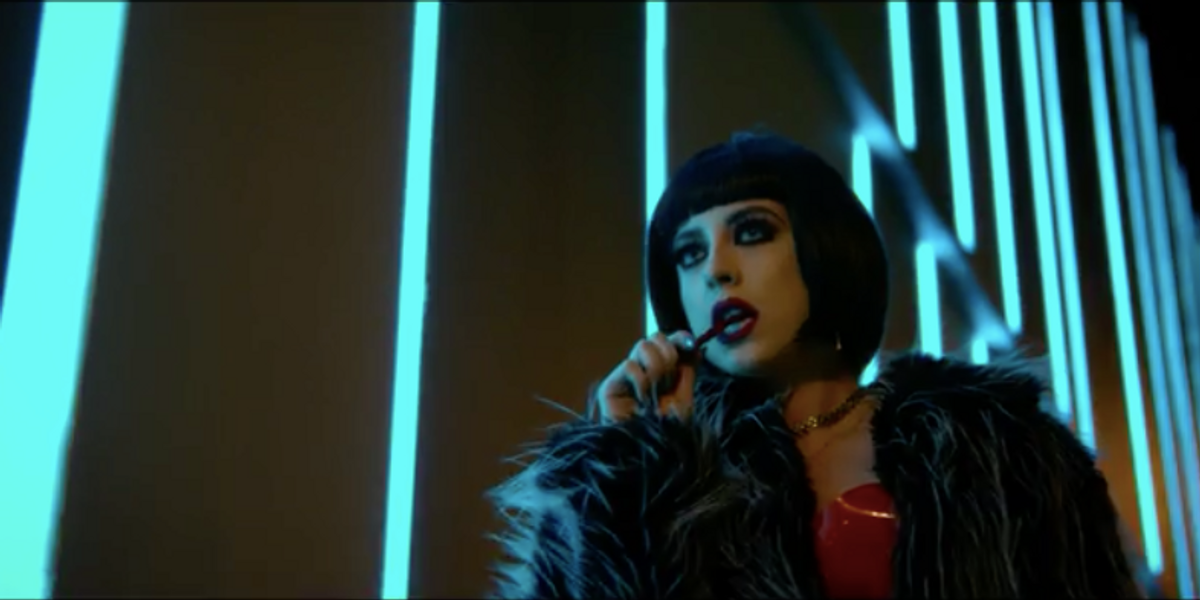 Premiere: Madalen Duke Gets Her Revenge on Trinidad James In "Hitlist" Video

Madalen Duke, the Canadian singer/songwriter mixing pop, electro, house, and hip-hop has been getting buzz lately for two singles, “Hitlist" and “Gucci Store" and today we're excited to be premiering the video for the former track, which features rapper Trinidad James.

In the "Hitlist" clip, Madalen plays a noir-ish femme fatale who relies on the help of a friend to dose Trinidad so she can get her revenge for unspecified wrongs.

"Hitlist is important to me because it was made to empower females who have ever been crossed by a guy," Duke says of the video. “Sometimes you are made to feel like you don't have a voice when you're in a relationship and this song was my chance to really speak out against anyone who has felt like they can get away with shit. I also think it's important for girls to feel empowered, strong and confident enough within themselves to speak out when they are hurt emotionally and not made to feel like a victim. Girls don't fuck around. This is the anthem to unite all badass bitches."

Watch it here first, but ladies, please don't try this at home.