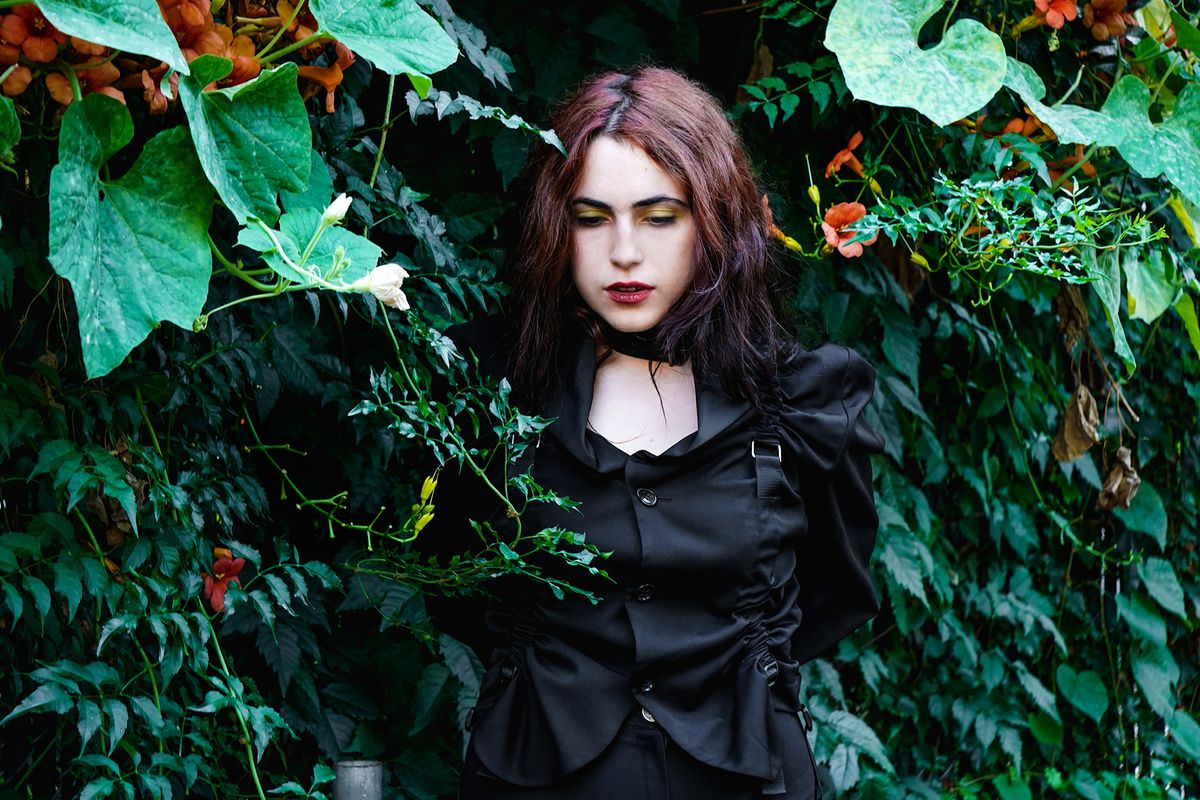 Via App aka Queens-based producer Dylan Scheer makes the kind of warped, alien techno that actively defies categorization -- and it's also what makes her latest track "String Of Disappearances" all the more intriguing. A sparse yet abrasive demonstration of Scheer's brillance when it comes to visceral sample manipulations and off-kilter sonic collages, it's a skittering, alien-esque narrative that contains a remarkable number of surprises within its three-minute runtime. Dynamic, caustic and completely unexpected, it's the kind of defiant herk-jerk of a track that does anything but settle into a lull. Listen below.


Via App's Sixth Stitch is out on Break World Records in November.