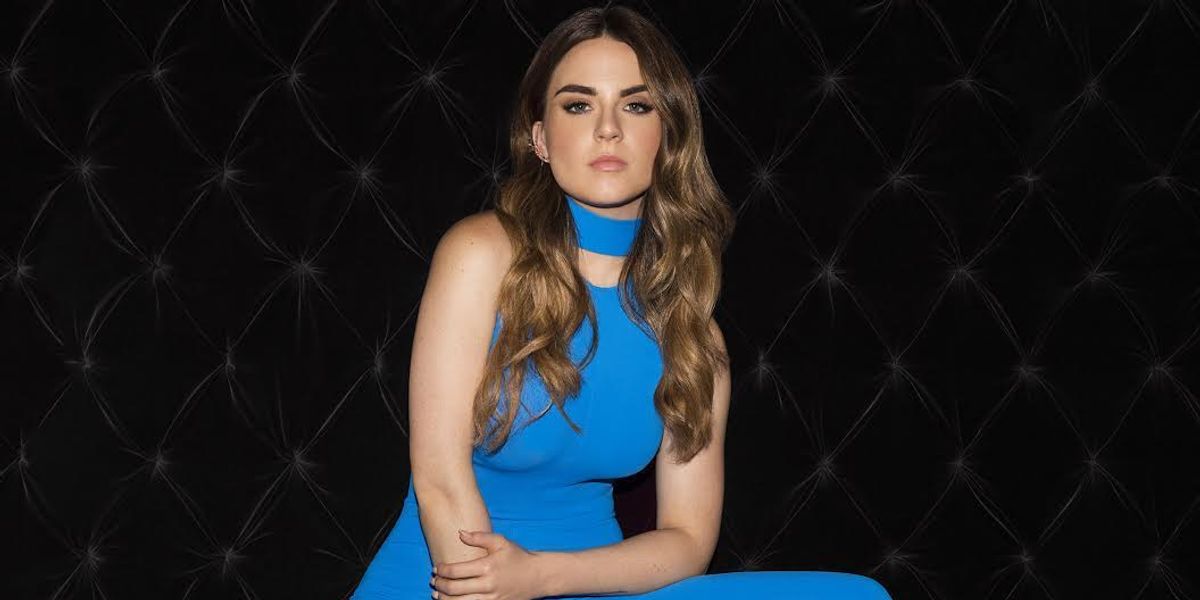 Last month, JoJo dropped "Fuck Apologies," our definitive summer bop featuring Wiz Khalifa and a whole host of empowering vocal arpeggiations. But if that banger wasn't enough for you, producer YesYou has just remixed the song into a sultrier version of itself, which is perfect for dancing along to.


We've all been waiting for JoJo's return, but for her it's never too little, too late! The songstress will be returning to reclaim her throne with MAD LOVE, her third-solo album which is set to release October 14th. In the meantime, you can try and catch her on tour with Fifth Harmony until September 17th or just keep playing this remix on repeat. Listen below.