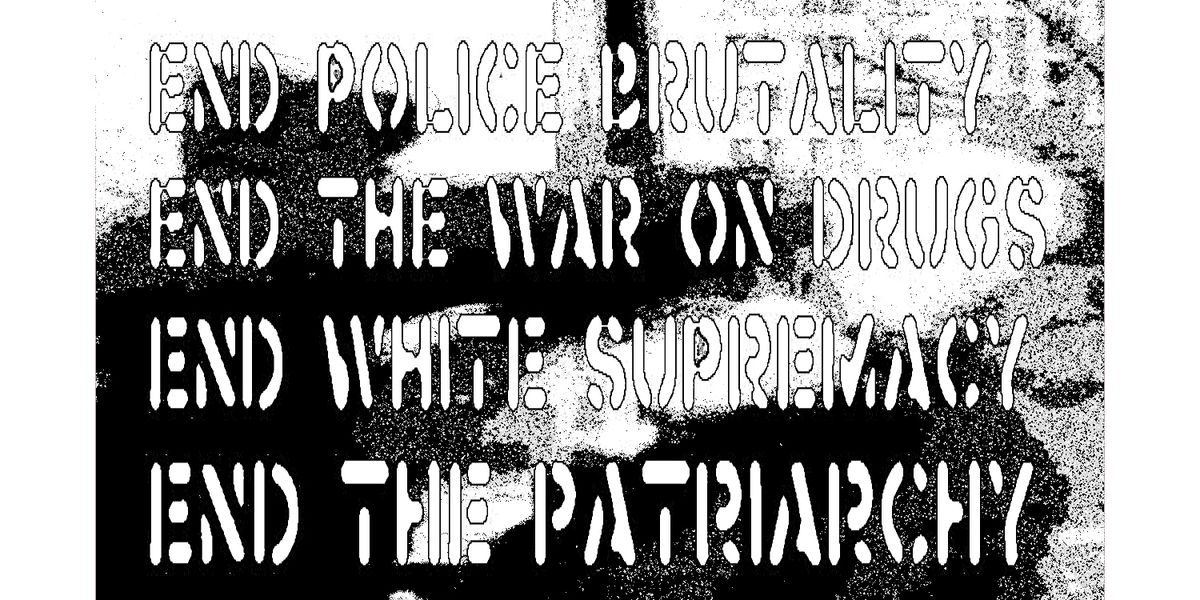 Following what seems like an endless stream of bad news from DC, we can't think of a more timely track to premiere than Nina Pop's Schwarz and DJ Demasiado's aggressive new gabber protest track, "Screw Our President."

"It started out as two different tracks...[but they] melded together really well," Schwarz said. "We made the track in my garage, the day of the Women's March [and] one day after the inauguration, and that was obviously on our minds."

But what's even more powerful? The genre they chose to co-opt for this project. Also known as Rotterdam speedcore, gabber is a maximalist, hardcore techno genre distinguished overdriven bass drum samples and use of aggressive distortion. A scene in the late 80s that was created in direct reaction to Amsterdam's acid house domination, it became an all-encompassing rave scene -- one that was, unfortunately, derailed in the late 90s by neo-fascist co-option. That said, this populist (and not Trump-esque faux-populist) history makes Schwarz and DJ Demasiado's reclamation of the genre even more powerful.

"The new president is really scary," Schwarz continued. "No one knows quite what's going to happen, but its good to see people taking to the streets and letting their voices be heard. I think this track is dark,and scary and angry but also defiant in a kind of celebratory way." Get ready to rave/riot below.