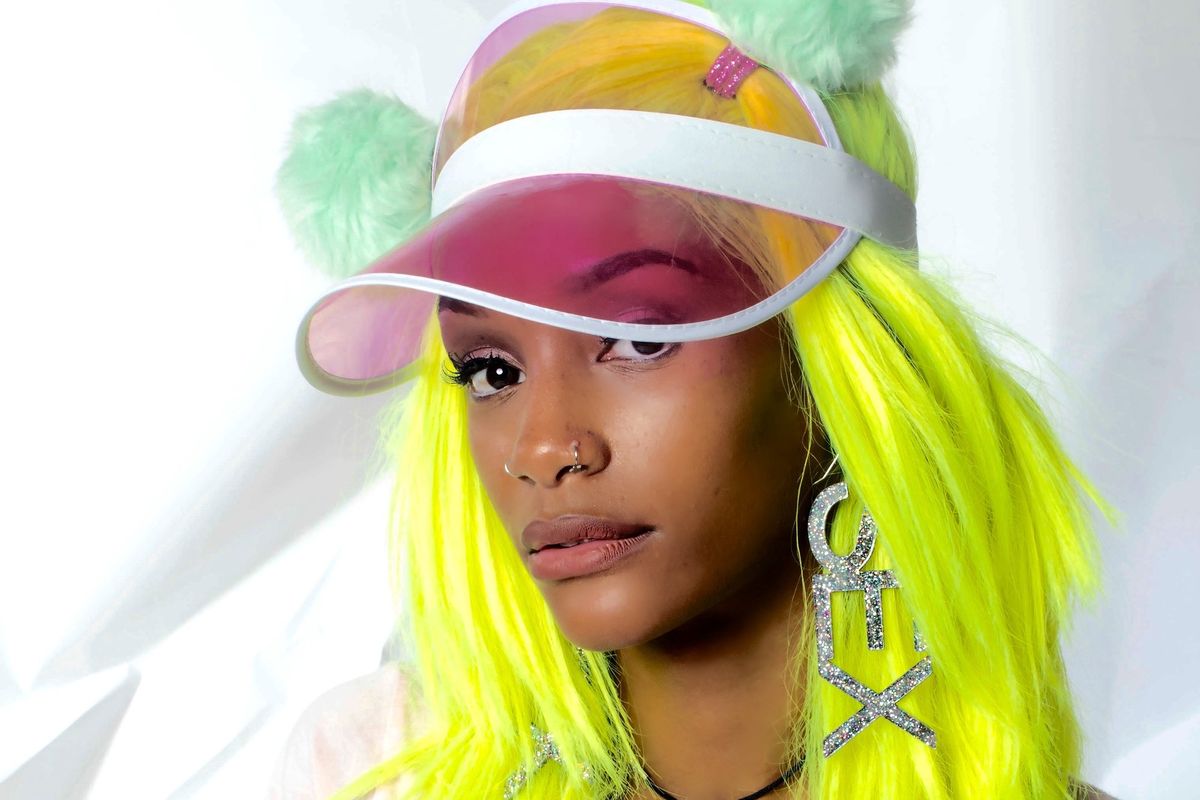 PREMIERE: RIIOTTT Take Us On A Intergalactic Trip With Her Magical Pop Track "Stacey's Situation"

Back in June, we premiered a mix from NON Worldwide's Chino Amobi called "RIIOTTT," which was meant to be an introduction to LA-based RIIOTTT -- and now, we're proud to present a new track from RIIOTTT herself dubbed "Stacey's Situation."

A magical pop morsel that RIIOTTT said was the result of her "imagination taking the wheel," she adds that it's a universally vibe-y tune that revolves on the idea of escaping Planet Earth to go back home to "Planet No," which is a recurring theme from her forthcoming record. Accompanied by her fairy godmother, Stacey, RIIOTTT says the ineffably fun track is just her having fun and "finally letting my true fairy dust spill," and, to be honest, we're so ready to also be transported from this trashfire of a planet via her enchanting tracks.