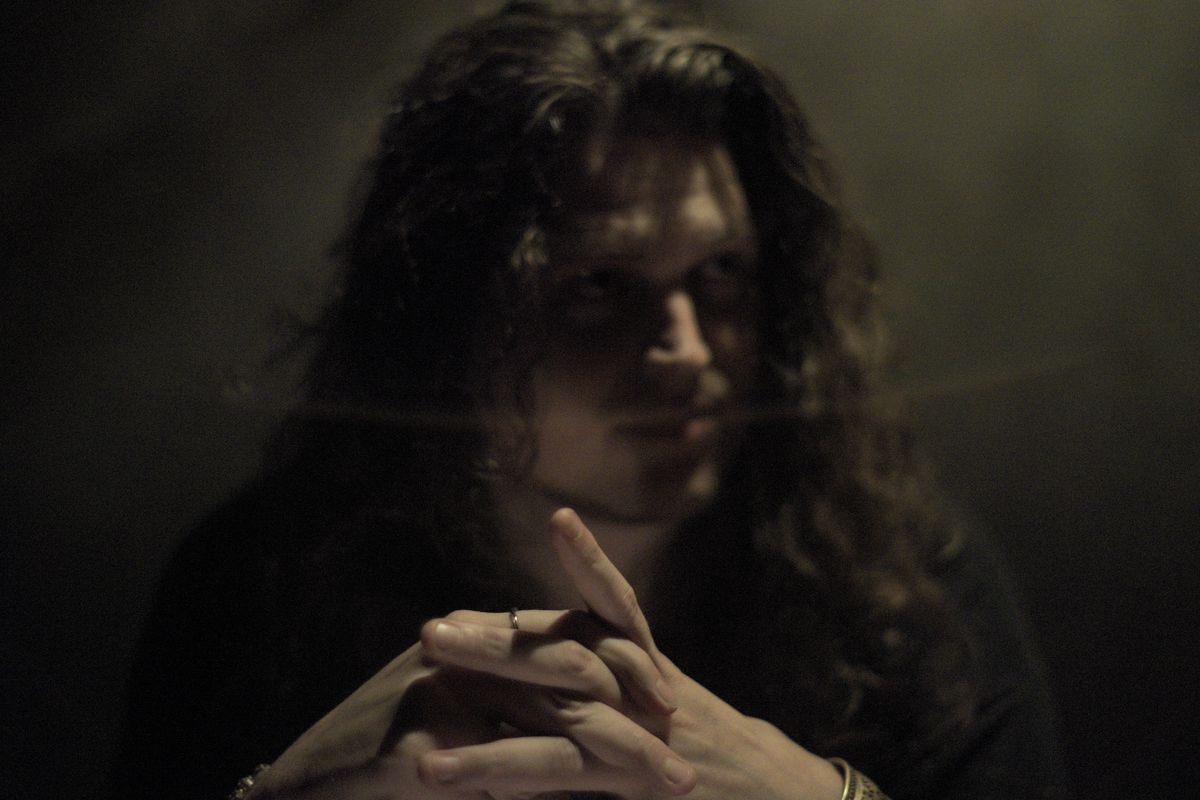 Jeremiah Meece may be billed as an artist with the vulnerability and sensitivity of Drake sans the misogyny or snark, but he's also one of the few that's able to skillfully demonstrate us what exactly this means via tracks like the swoon-inducing "Unfurl."

Meece, who's been a fixture of Chicago's underground electronic scene as a member of outfits like The-Drum, JODY and VALIS, is now back full-force with his first solo EP, Vocal EP1 -- and, thankfully, tracks like "Unfurl" are just as tender as his previous productions. Then again, this comes as no surprise, especially since Meece said this song was written while reflecting on a recent relationship.

"'Unfurl' basically evolved out of that one word, lyrically," he said. "I was thinking about my relationship...and how I could see it all coming apart in retrospect. So I built off the idea of watching our relationship unfurl like spool of thread falling to the ground and rolling away. "

Already collecting accolades for his adroit work on Mykki Blanco's forthcoming self-titled debut, Meece's new material continues to build on his distinctive brand of psychedelic R&B, with "Unfurl" acting as a banner example of this. A glistening slow-burner that somehow manages to remain remarkably sensual despite unlocking a deeper sense of dolefulness within the listener, it's something you kind of have to experience for yourself. Listen below.

Jeremiah Meece's Vocal EP1 is out on September 30th via Nina Pop.