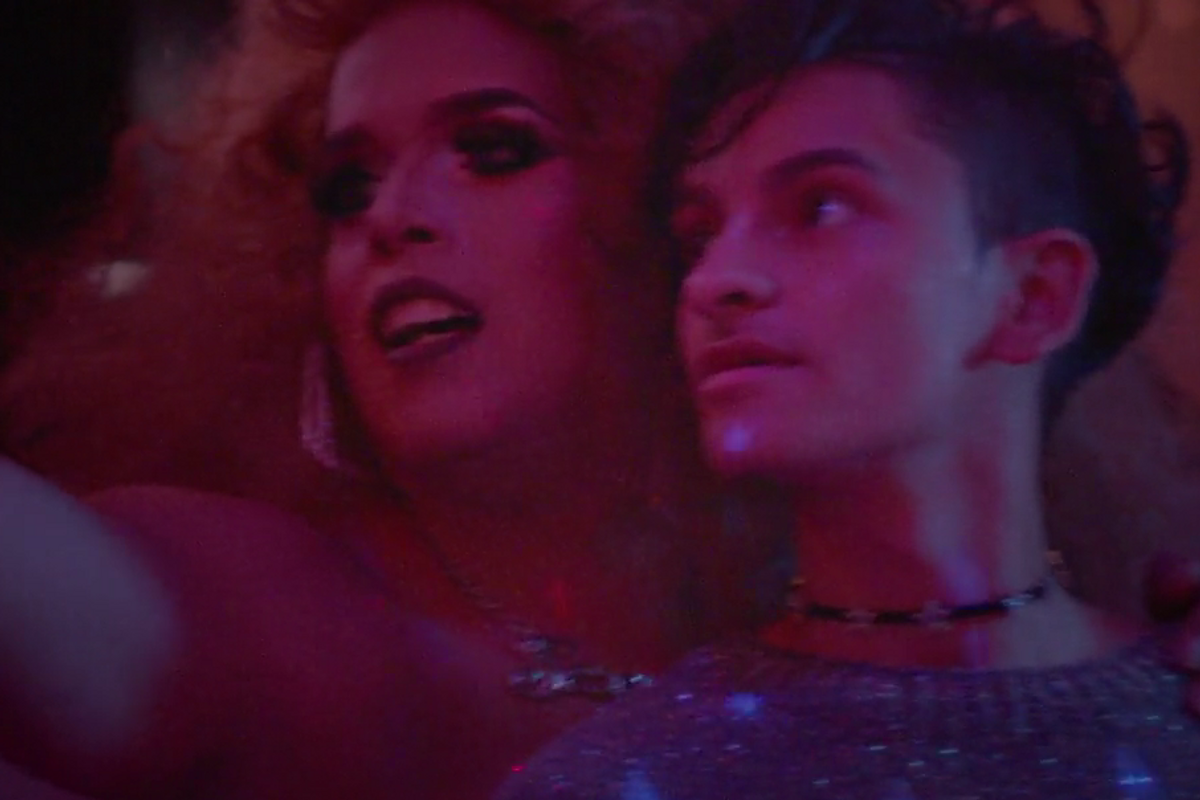 Premiere: LA-Singer morgxn Shows What it Means to Belong in "Home"

"Belonging is not something handed to you. It's something you must claim for yourself," rising LA-based singer morgxn says of his new video, "home," a track out via wxnderlost records.

The clip, which we're excited to be premiering here, shows a young man's journey (both physical and metaphorical) to find himself and a sense of community. We watch him leave his suburban life to hop on the train and ride into the city where he enters a dark club that's playing host to a voguing ball. There, among drag queens, face-painted artists and other creatures of the night, we see him start to come out of his shell.

It's a story that has personal meaning for morgxn who says, "it's taken me my whole life to decide that the need to belong only matters internally. Trying to fit in is not the same as belonging. Sometimes home is found not at home. Matthew - the boy at the center of the story - reminded me of what 'belonging' really means." He adds, "to belong is our right ... you just gotta claim it."

Take a peek below and catch morgxn on tour - he'll be in NYC on June 16th and 17th playing at Rough Trade and Bowery Ballroom, respectively.

The video was directed by Moses Moreno for Praymoses Productions and stars Matthew as well as features the voguing house, The Iconic House of Miyake-Mugler and its members Prince Mugler, Mel Mel Mugler, Kamari Mugler, VeeVee Mugler and the Empress - Vivika Westwood Mugler. Damion Gerardo provided makeup for the dancers.
You May Also Like
Fashion