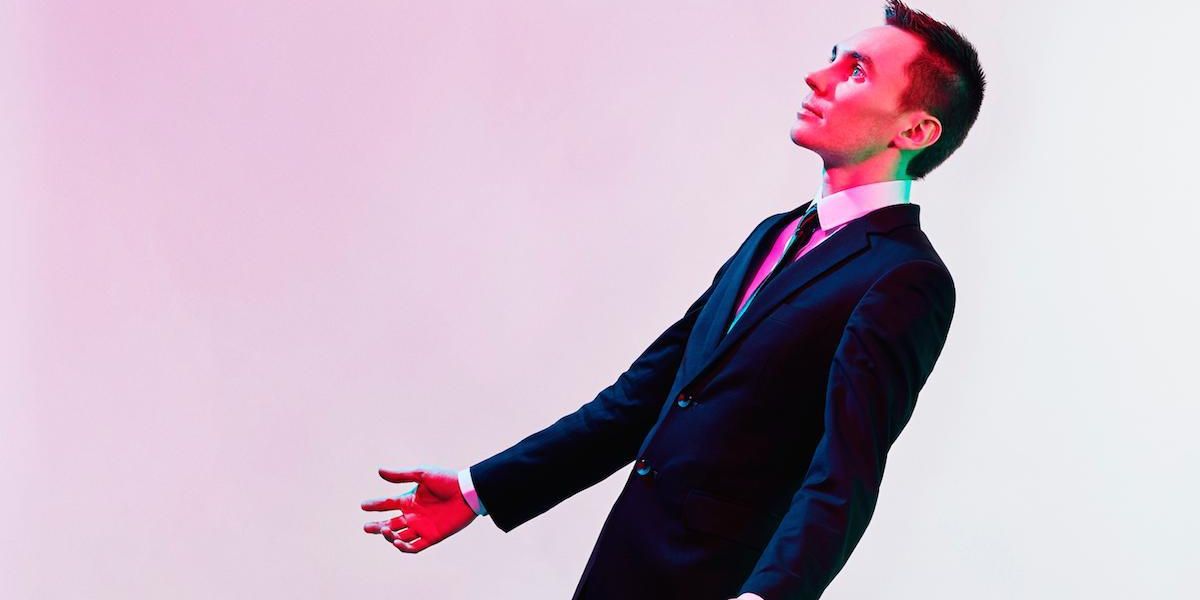 PREMIERE: Get Shook Up By Pusher and Push Push's Wobbly Powerhouse Of A Track

What do you get when you combine wobbly marimbas, a neon-soaked bassline and a grime-indebted arpeggio? Rising Toronto-based producer Pusher's new powerhouse of a track, "Shake Down," of course.

Taken from his forthcoming debut EP, the song also features a special guest appearance from the brash, inimitable South African rapper Push Push -- a collaboration that Pusher tells us was kind of just meant to be.

"When I spotted Push Push on Soundcloud I thought, 'Wouldn't it be funny if we ever made a song together,' just because of our artist names," he said. "Then I heard her stuff and thought 'Woah, this is actually crazy, how is she not already famous.'"

"When I got lyrics back they were so crazy good I was able to sit down and basically completely re-write the track and within a few hours the track was done," Pusher finished. "It's my personal bad bitch anthem for 2016." And all we can really say is "Same."


photo by Saty + Pratha / courtesy of the artist