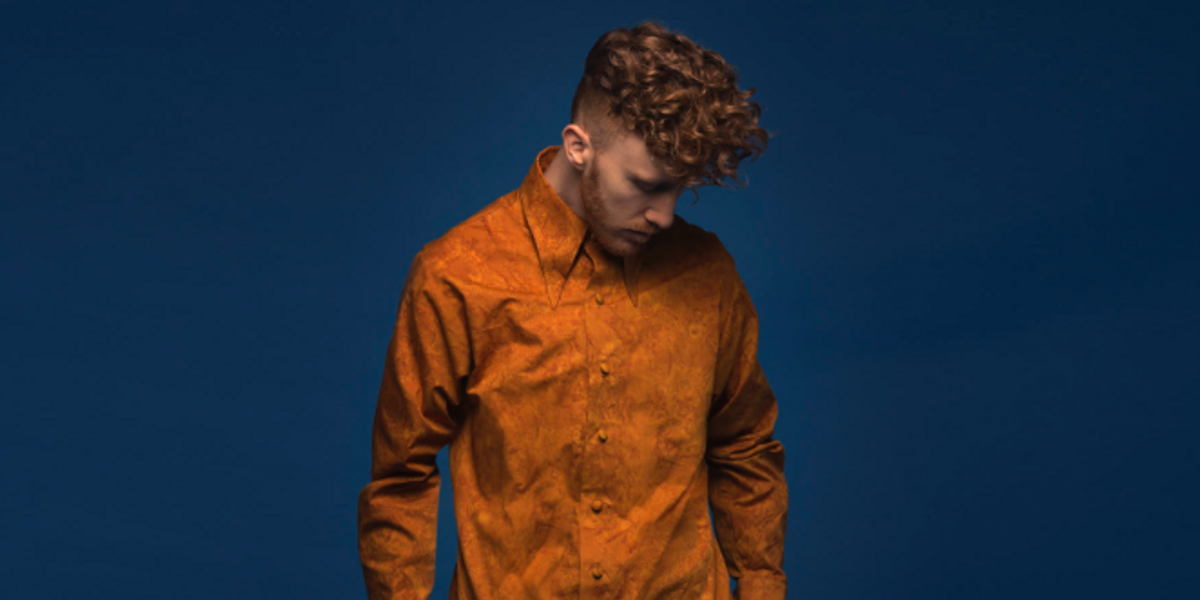 PREMIERE: Get Lost in the Dreamy Visual for Daley's "Until the Pain is Gone" with Jill Scott

Just when you thought RnB music was destined to become more genre multi-hyphenate than the syncopated soul we all fell in love with, in comes Daley. While Daley's expert simulation of OG RnB may come as a surprise given the fact Daley is red-haired British boy, but his latest offering, "Until the Pain is Gone", proves he deserves to be in the same arena as the greats.

The track, which features legend Jill Scott (who Daley describes as "royalty"), arose from the frustration Daley felt in a relationship where neither party was willing to admit how they felt about each other in fear of the consequences and the video, in all it's rainy, neon magic, is just as cathartic.

"The video stemmed from a painting that I love by Edward Hopper called 'Nighthawks'," Daley says of "Until the Pain is Gone". "It's an image of a lone stranger in an eerie after-hours diner, seemingly in a world of his own. It always captured my imagination, wondering why he was there, what he was going through."

"I travel a lot and often find myself the loner in a strange city, people watching, so I was drawn to that character...I liked the idea that is a place where strangers going about their separate struggles cross paths to get some space to deal with their troubles."

Watch the video below and feel better about sitting in a diner alone at 3am.